Coronary heart disease leading cause of death in Canada, around the world 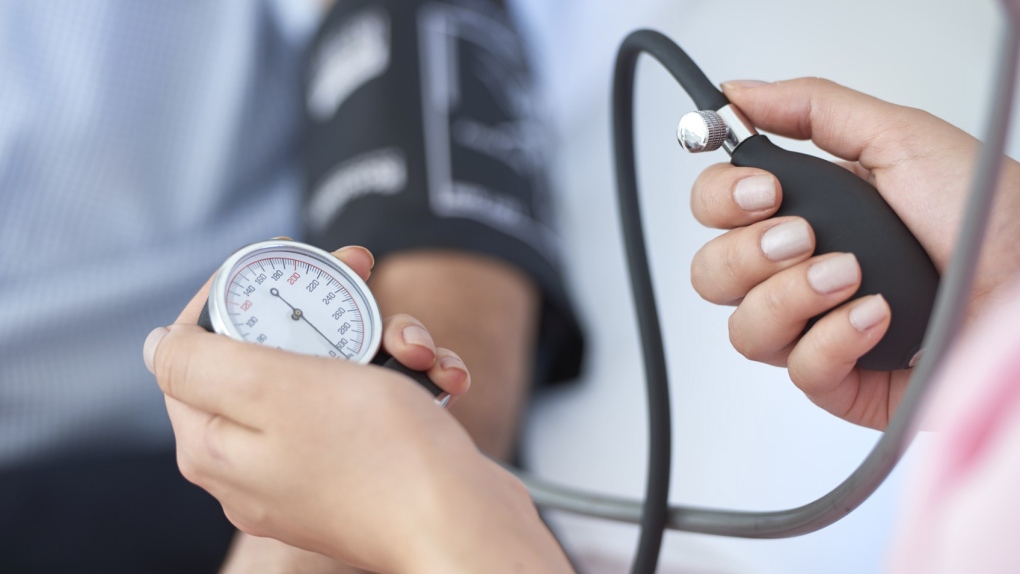 Ischemic heart disease, in which less blood and oxygen reaches the heart due to narrowed arteries, was the leading cause of premature death in most regions around the world.

Heart disease remains the leading cause of premature death in Canada and globally, according to a new study that looked at the state of the world’s health.

The Global Burden of Disease study, published Thursday in The Lancet, also found that poor diet is associated with one in five deaths globally, and tobacco caused 7.1 million deaths around the world in 2016.

In Canada, the leading causes of premature death were ischemic, or coronary, heart disease, lung cancer and stroke. Ischemic heart disease, in which less blood and oxygen reaches the heart due to narrowed arteries, was the leading cause of premature death in most regions around the world, with the exception of low-income countries, where lower respiratory infections were the main culprit.

The average Canadian life expectancy remained relatively unchanged from 2015: 83.9 years for women and 79.8 years for men.

The current average global life expectancy for women is 75.3 years, and 69.8 years for men. Japan has the highest life expectancy (83.9 for both sexes combined), and the Central African Republic has the lowest (50.2 years), the study found.

Poor diets were associated with nearly one in five, or 18.8 per cent of all global deaths. Diets low in whole grains, fruit, nuts and seeds, fish oils and high in salt were the most common dietary risk factors, the study authors say.

Data shows that deaths from infectious diseases have decreased overall. There were some exceptions, however, including dengue (a mosquito-borne tropical disease), which caused 37,800 deaths in 2016. There were also 10,900 deaths from drug-resistant tuberculosis in 2016, a 67-per-cent increase since 2006.

While the study’s authors say that “significant progress” has been made over the past decade when it comes to HIV/AIDS treatments and outcomes, more than a million people still died from the disease in 2016.

Violence was also a major cause of death in some parts of the world.

The number of deaths related to conflict and terrorism rose by 143 per cent from 2006 to 2016, with a total of 150,500 people killed. Most of those deaths were attributed to conflicts in the Middle East and North Africa.