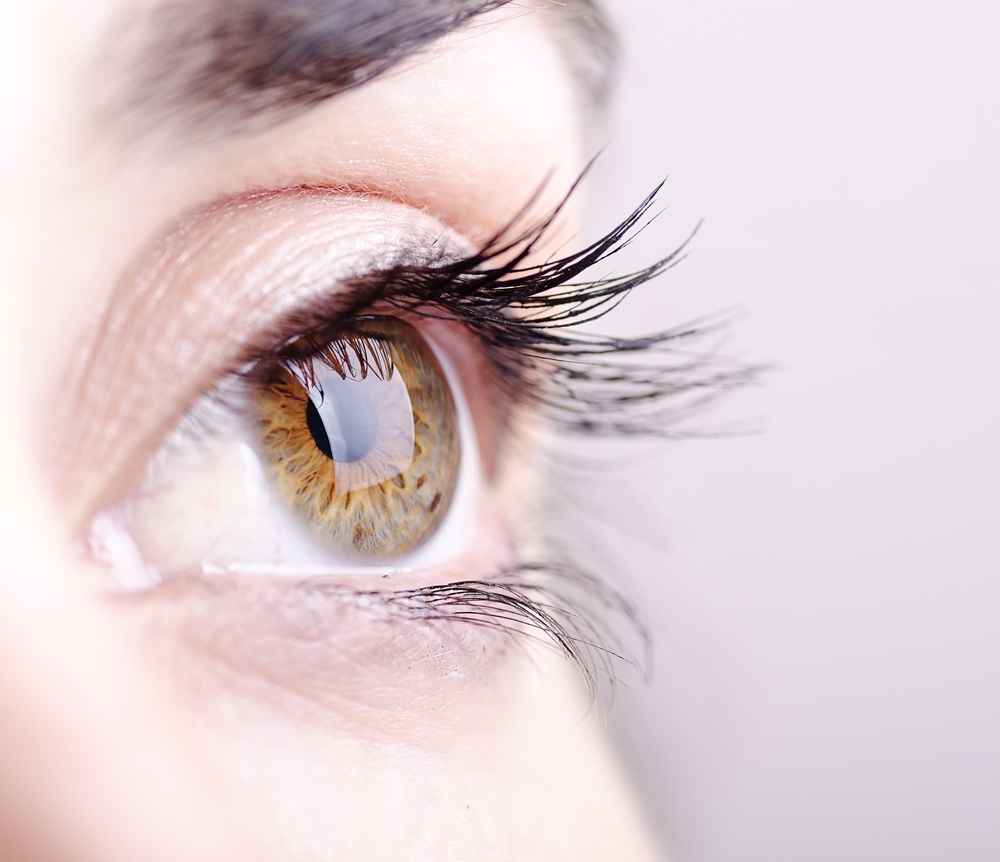 A partially sighted British pensioner has had most of his vision restored thanks to a 'bionic eye' -- a device that converts video images from a miniature camera installed in his glasses to his brain. (©Shutterstock.com / maxriesgo)

(London, United Kingdom) - A partially sighted British pensioner has had most of his vision restored thanks to a "bionic eye" -- a device that converts video images from a miniature camera installed in his glasses to his brain.

The University of Manchester announced the success of the operation on retired engineer Ray Flynn in a statement on Wednesday, saying it was a world first for the 80-year-old's particular condition.

Flynn has age-related macular degeneration (AMD), a condition which affects over 500,000 people in Britain and is the most common cause of blindness in people aged over 50 in developing countries.

The condition means that his vision is impaired and he cannot see things directly in front of him. This prevents him from reading or driving and makes it difficult for him to recognise faces.

"Mr Flynn's progress is truly remarkable... He is seeing the outline of people and objects very effectively," said Professor Paulo Stanga, who led the four-hour operation.

"The dry form of AMD is a common, but untreatable condition. In the Western world, it is the leading cause of sight loss. Unfortunately, with an ageing population, it is becoming more common," he said.

The device was fitted in June and activated on July 1.

Retinal degenerative diseases like AMD affect more than 30 million people around the world, according to the US-based Foundation Fighting Blindness (FFB).

Bionic retinas are no longer restricted to the realm of science fiction and already help blind or partially blind people affected by other conditions.

The technology has already been used on dozens of people with retinitis pigmentosa (RP).

The technology turns images captured by the camera into small electrical pulses, which are transmitted wirelessly to electrodes on the retina surface.

The electrodes then stimulate the remaining cells and replicate patterns of light for the brain, which will eventually be interpreted fully by Flynn, allowing him to regain vision.