High-tech contact lenses zoom with a wink of an eye 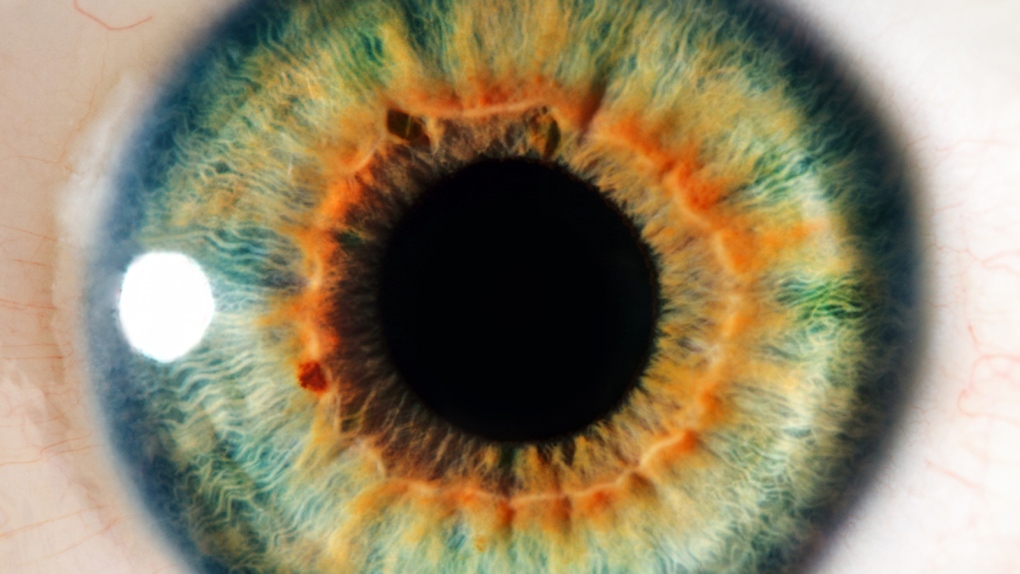 Swiss researchers are developing contact lenses that contain tiny telescopes to boost vision and zoom in and out with the wink of an eye. (Anemone/shutterstock.com)

(San Jose, United States-AFP) - Swiss researchers are developing contact lenses that contain tiny telescopes to boost vision and zoom in and out with the wink of an eye.

The new, 1.55 millimeter-thick contact lens contains an extremely thin, reflective telescope, which is activated by winks.

First released in 2013 and fine-tuned since then, the prototype was unveiled by Eric Tremblay from the Ecole Polytechnique Federale de Lausanne in Switzerland at the American Association for the Advancement of Science (AAAS) annual meeting in California on Friday.

The lenses come with smart glasses that respond to the wearer's winks -- but not blinks -- so that the user can switch almost effortlessly from normal to magnified vision and back.

The wearer winks with the right eye to activate the telescope, and with the left eye to deactivate it.

"We think these lenses hold a lot of promise for low vision and age-related macular degeneration," a vision disorder that affects older people, Tremblay said.

"At this point this is still research, but we are hopeful it will eventually become a real option for people with AMD."

Funded by the Pentagon's main research arm DARPA, the lenses were originally meant to serve as a form of bionic vision for soldiers.

"Small mirrors within bounce light around, expanding the perceived size of objects and magnifying the view, so it's like looking through low magnification binoculars," the researchers said in a statement.

Tremblay was careful to stress that the device was still at the research stage, though it could eventually become a "real option" for people with AMD.

"It's very important and hard to strike a balance between function and the social costs of wearing any kind of bulky visual device," he said.

"There is a strong need for something more integrated, and a contact lens is an attractive direction."

The contacts are made using large, rigid "scleral lenses," unlike the soft contacts most people wear, but are nonetheless safe and comfortable, Tremblay said.

Because the eye needs a steady supply of oxygen, the scientists have worked on making the device more breathable, using tiny air channels that are approximately 0.1 millimeter wide within the lens.

The research team, which includes the University of California, San Diego as well as experts at Paragon Vision Sciences, Innovega, Pacific Sciences and Engineering, and Rockwell Collins, described its product as "a huge leap" forward, compared to glasses already on the market for people with AMD that have mounted telescopes but tend to be bulky and awkward to use.

Unlike the older models, which require the user to tilt his or her head and position the eyes just right in order to use them, the latest products can actually track eye movement, making them easier to use.

Scientists also unveiled other research at the AAAS conference involving the latest advances in vision aids -- some of which could potentially help the 285 million people worldwide with some form of vision impairment.

For one study, researchers developed camera-equipped glasses to aid vision for the blind and visually impaired.

Daniel Palanker from the University of Stanford in California discussed the project, for which the glasses are outfitted with a camera to send images to the retina via hundreds of nerves stimulated by photovoltaic cells.

These nerves could convert light into electric impulses, and transmit signals to the brain, allowing the user to "see."

"Our chips are already working well in animals," Palanker said, noting that researchers have so far been able to restore visual acuity to half the normal level in blind rats.

But "there is currently no solution for patients with macular degeneration," he added.

Palanker hopes to begin clinical trials in 2016 in France in collaboration with Paris-based Pixium Vision.