Being bilingual can delay symptoms of early dementia, study says 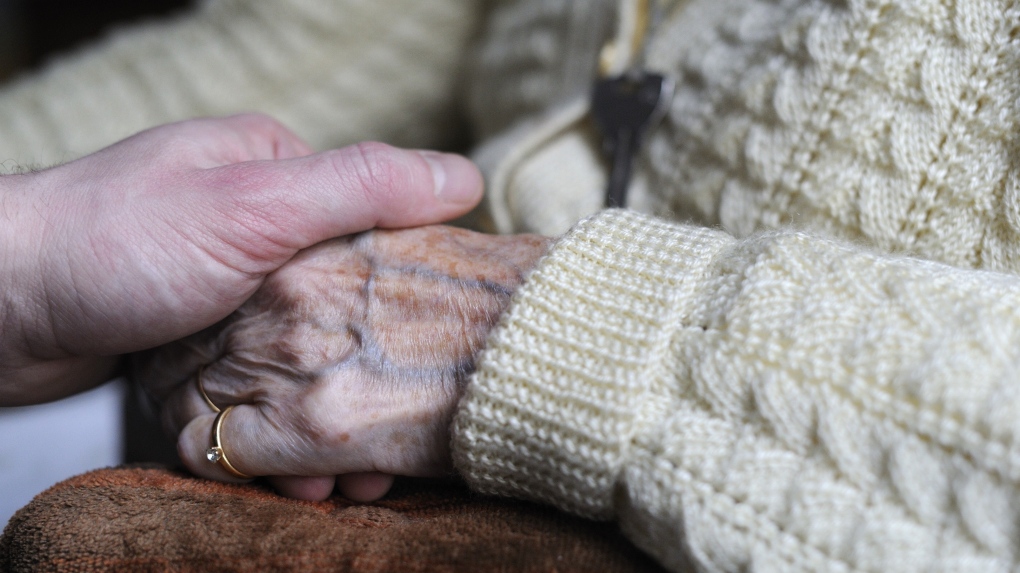 According to the study, the largest indicator of cognitive decline in the subjects was “delayed recall,” which is widely considered an early predictor of dementia. (AFP PHOTO / SEBASTIEN BOZON)

TORONTO -- Researchers from an Ontario university have found more evidence that symptoms of dementia were delayed in bilingual patients compared to those who spoke only one language.

The study conducted by York University examined 158 patients with mild cognitive impairments over a five-year span. Research professor at the university’s psychology department, Ellen Bialystok, and her team examined how long patients with dementia converted to Alzheimer’s disease. They concluded that bilingual patients took 1.8 years to be diagnosed with Alzheimer’s disease while the monolingual patients took 2.6 years. Those findings suggest that bilingual patients were more resilient to neurodegeneration at the time they were diagnosed with mild cognitive impairment.

Bialystok told CTVNews.ca that while it might be difficult to detect symptoms of dementia in bilingual patients, bilingualism allows them to maintain their lifestyle for a longer period of time.

“I think it’s a good thing because It shows that this experience has the power to squeeze out a few more years where no one even knew they had a disease,” Bialystok said.

The university says this study is believed to be the first to investigate conversion times from mild cognitive impairment to Alzheimer’s disease in these patient groups.

Bialystok said Canadians shouldn’t worry about learning a new language but rather focus on living an active lifestyle to increase cognitive reserve.

According to the Alzheimer Society Canada’s 2018-2019 report, more than 500,000 Canadians are diagnosed with dementia. Alzheimer’s disease is the most common case of dementia and makes up 60 to 70 per cent of dementia cases.