A new autoinflammatory disease has been discovered, and so has its cause 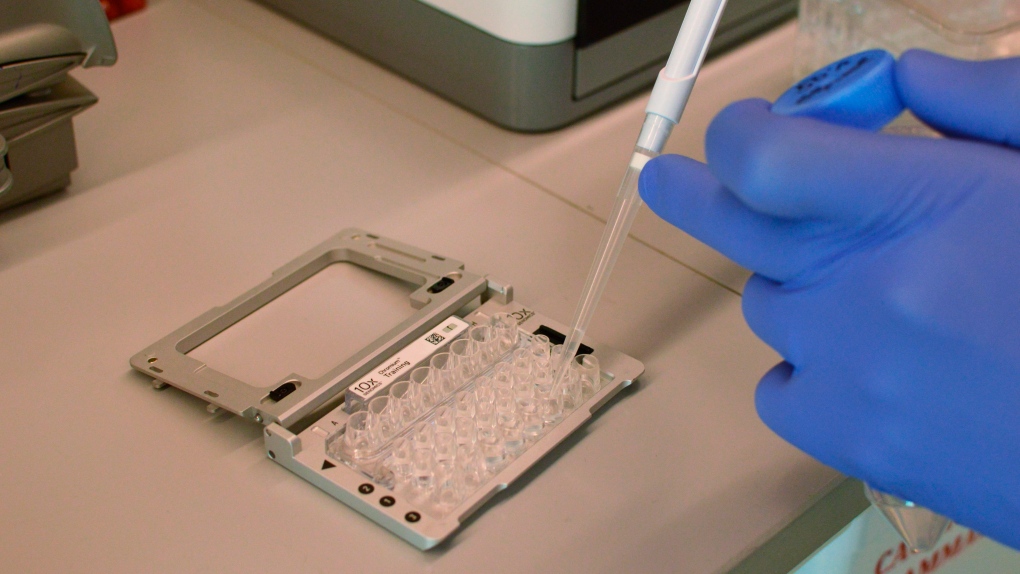 TORONTO -- A previously unknown autoinflammatory disease named CRIA syndrome has been discovered by researchers who then went on to pinpoint its genetic cause.

CRIA, or “cleavage-resistant RIPK1-induced autoinflammatory” syndrome, was determined to be caused by a mutation of a cell component called RIPK1 that is critical in the process of normal cell death, according to a press release touting the work of the research teams from the Walter and Eliza Hall Institute of Medical Research in Australia and the National Human Genome Research Institute in the U.S.

Cell death refers to the natural process of a biological cell ceasing to carry out its functions. In CRIA syndrome, researchers found that a certain element of the cell – RIPK1 – was not functioning normally, resulting in uncontrolled cell death and inflammation.

The researchers were able to determine this mutation by genome mapping the genetic material surrounding the proteins in the human body, which showed the abnormality in RIPK1 across their test patients.

The researchers later confirmed their findings in mice, establishing the link between RIPK1 mutations and CRIA syndrome in lab models.

Researchers hope that by identifying the origin of the mutation that causes CRIA syndrome, they can create a targeted drug or therapy to treat it.