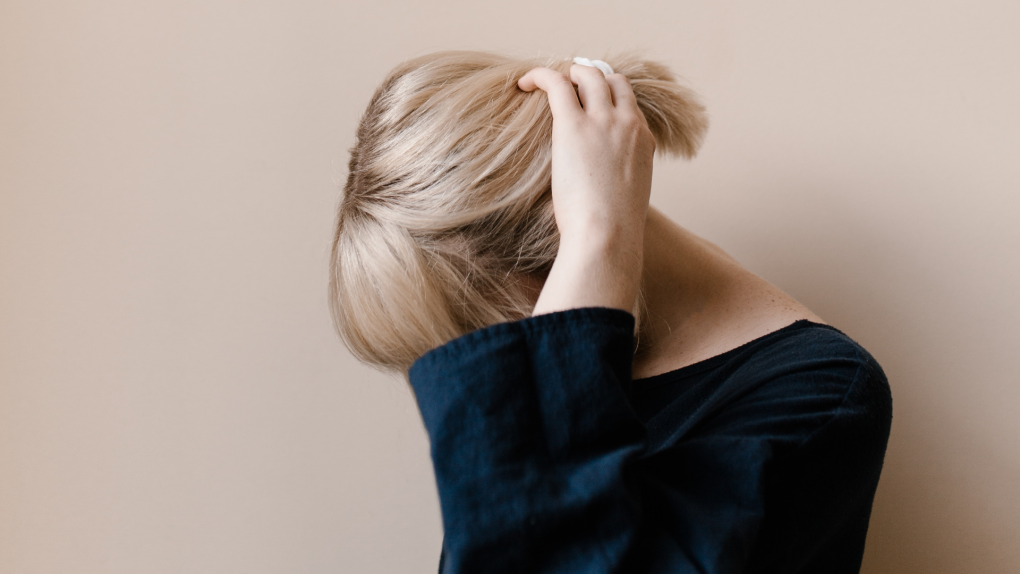 TORONTO -- Doctors in Ireland removed a six-inch hairball lodged in the stomach of a teenage girl who they say developed the potentially fatal hair-eating condition known as “Rapunzel syndrome” after ongoing bullying.

Named from the 1812 Brothers Grimm fairy tale, the intestinal condition is a rare form of trichophagia, or the compulsive eating of one’s hair, usually from the scalp, eyelashes or eyebrows.

It is so named because the “tail” end of the resulting hairball, called a trichobezoar, extends into the intestines, not unlike the long locks of the singing maiden.

“Rapunzel in the fairy tale is hidden away and elusive, and so too are trichobezoars,” a new report in the British Medical Journal reads. “Patients tend to present with non-specific abdominal complaints, and it is only in the latter stages of growth when they begin to obstruct the stomach and bowel do serious symptoms occur.”

When she showed up to the hospital, she was experiencing two days’ worth of abdominal pain that radiated to her left shoulder. She stopped eating and was vomiting frequently. After questioning, it came out that she had experienced recurrent bouts of abdominal pain, bloating and vomiting over the course of two years.

Doctors performed an emergency laparotomy to remove the hairball. The girl’s recovery was “uncomplicated” and she was discharged six days after returning to a normal diet.

Though she denied any “intentional ingestion of hair,” the report said, doctors learned she had a history of trichophagia as a child, but it had “seemed to cease” with no witnessed episodes after the age of five. Following psychiatric consultation, physicians determined that she had an underlying anxiety disorder and was bullied in school.

“A significant psychosocial stressor of ongoing bullying at school was felt to have precipitated an approximate (two-year) history of trichotillomania (a hair-pulling disorder) and trichophagia,” the case report said.

Trichobezoars and Rapunzel syndrome are both rare, but patients are prone to develop them again, the report added. “Relapse of the condition is possible with case reports showing a 2-year to 9-year interval period in cases of recurrent Rapunzel syndrome,” it said.