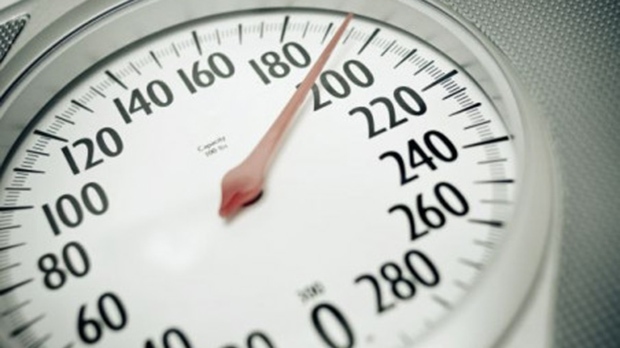 Gaining weight over time can affect the heart's structure and function, according to new research. (Tsuji/Istock.com)

New U.S. research has found that gaining even just a little weight over the years is enough to affect the structure and function of heart muscle, potentially increasing the long-term risk of heart failure.

A team from the University of Texas Southwestern Medical Center in Dallas followed 1,262 adults with an average age of 44 for a period of seven years.

All participants were free from heart disease and other conditions that put them at high risk for heart disease.

MRIs scans of participants' hearts and various body fat measurements were taken both at the start of the study and again seven years later.

The researchers found those who gained as little as 5 per cent during the seven years were more likely to have thickening and enlargement of the left ventricle -- a well-established indicator of future heart failure.

However, those who lost weight were more likely to show decreases in heart muscle thickness.

The authors noted that how much a person weighed at the beginning of the study did have any impact on the heart's changes, suggesting that even those of normal weight could still be at risk of adverse heart effects if they gain weight over time.

Although the team cautioned that their study was relatively small and the results do not mean that every person who gains weight will go on to develop heart failure, the study's senior author, Ian Neeland, M.D., still advised weight loss as an important preventative strategy against changes. If weight loss cannot be achieved, then individuals should focus on weight stability as another preventative measure.