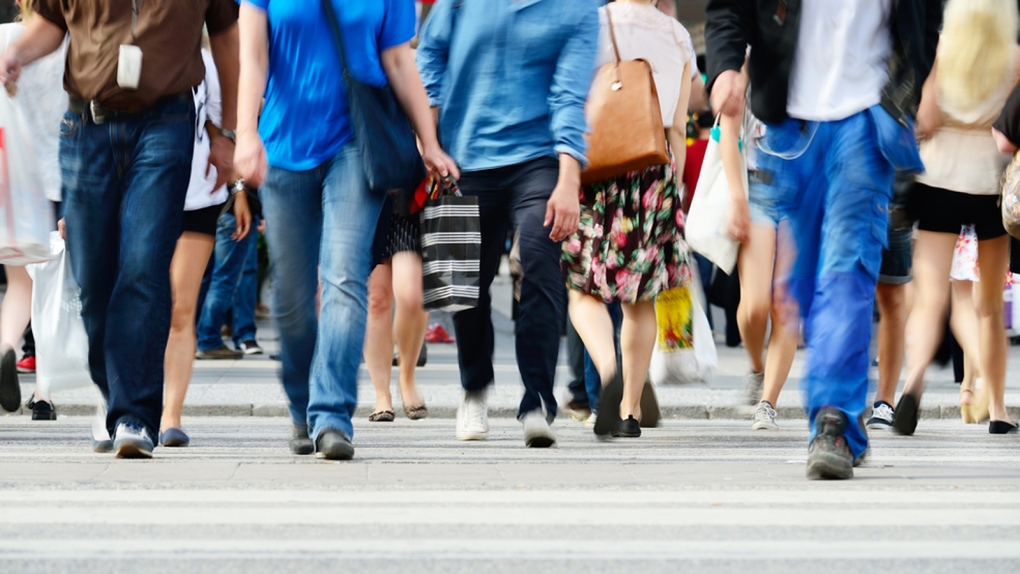 Have you ever visited the doctor for a checkup only to have exercise “prescribed” as though it were medication?

Researchers at McGill University in Montreal are hoping it will be the norm one day, following a study that showed that physicians’ step-counting prescriptions, combined with the use of a pedometer, can lead to a 20 per cent increase in a person’s daily step count.

This in turn, the researchers said, led to “measurable” health benefits in their study participants.

More than 360 patients and 74 doctors from Montreal hospitals participated in the year-long research study headed by Dr. Kaberi Dasgupta.

As part of their routine medical visits with physicians, some patients in the group were given written step-count prescriptions and a pedometer to monitor their activity.

After one year, patients who were prescribed steps were found to be walking 1,200 steps more per day, on average, compared with those who were not.

In addition, the researchers found that participants with hypertension or Type 2 diabetes had lower blood sugar and lower insulin resistance than those patients who were not prescribed step-counting.

The study was recently published in the journal Diabetes, Obesity and Metabolism.

Experts have said, for some time, that at least 30 minutes of daily exercise can reduce the risk of cardiovascular disease, as well as some types of cancer and high blood pressure.

In a phone interview with CTVNews.ca, Dr. Dasgupta said, for years, she and her team have been “trying to figure out” the best way of increasing activity levels in patients suffering from hypertension and diabetes.

Dasgupta became interested in step-counting as a motivation for her patients, who tended to be fairly sedentary.

The rationale behind doctor-prescribed step-counting was that apart from being low-cost, it was a simple strategy: Type 2 diabetes and hypertensive patients already tend to see their physicians four or five times a year for monitoring.

“Usually your physician will tell you, ‘be more active,’ but it’ll be a bit of a more non-specific piece of advice,” Dasgupta said. So we thought, ‘why not have people track their steps, bring that logbook into their doctor, discuss what the goals could be and then have it formalized as a written step-count prescription.”

Although the researchers were hoping to see participants increase by 3,000 steps per day, she said they were still pleased with the results. “We need many little factors to increase our activity levels, so this is one of them,” she said.

The beauty of it, Dasgupta said is that patients who step-count have the opportunity to watch the results in real-time, “because you have the monitor on, so you’re actually counting the steps.

“So if you’re up in your office and you notice by 10 (a.m.) that you haven’t done much, you can get up and walk up and down the hallway a couple of times,” Dasgupta added. “It makes everything count.”

Now that the results of the study have been published, Dasgupta said she’s hoping the doctor-prescribed step-counting will be added to medical guidelines and awareness campaigns.

“The basic message is, we’d like to see this out in practice,” she said. “People should ask their doctors about it and discuss whether goal-setting together and a prescription could work for them, and we’re hoping physicians increasingly will think about prescribing step counts.”