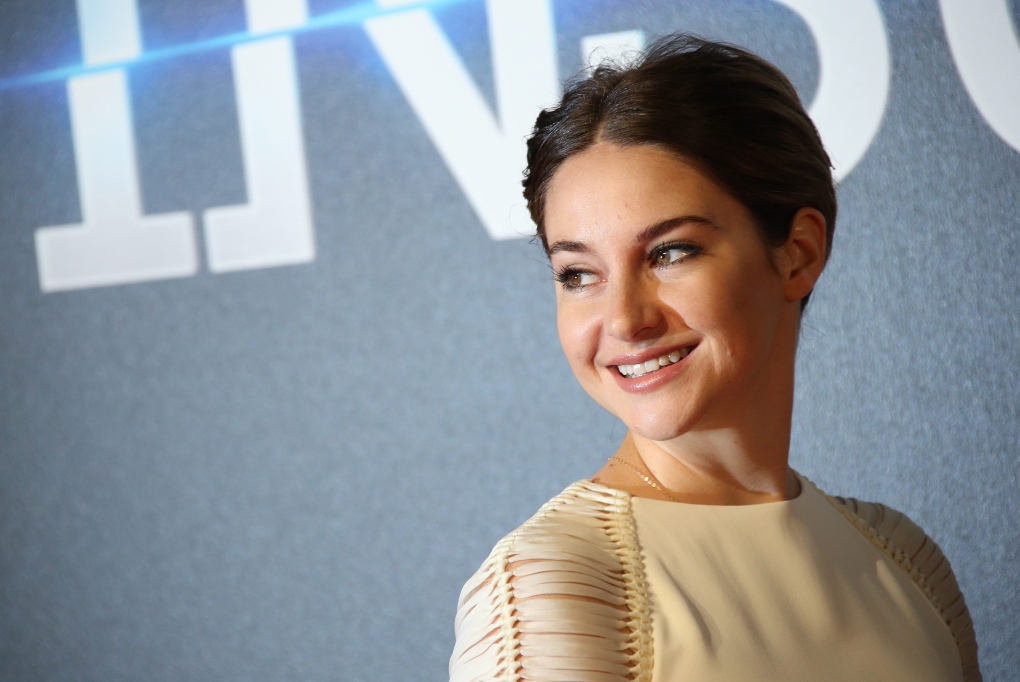 In this March 11, 2015, file photo, actress Shailene Woodley poses for photographers upon arrival at a central London cinema for the world premiere of 'Insurgent.' (Photo by Joel Ryan/Invision/AP, File)

They join previously announced stars Reese Witherspoon and Nicole Kidman, who also are executive producers for the limited series.

HBO describes "Big Little Lies" as a darkly comedic drama about a trio of mothers with young children whose perfect lives fall apart and into murder.

David E. Kelley, whose credits include "Ally McBeal" and "Boston Legal," wrote the script and is an executive producer.

A premiere date for "Big Little Lies" was not announced.