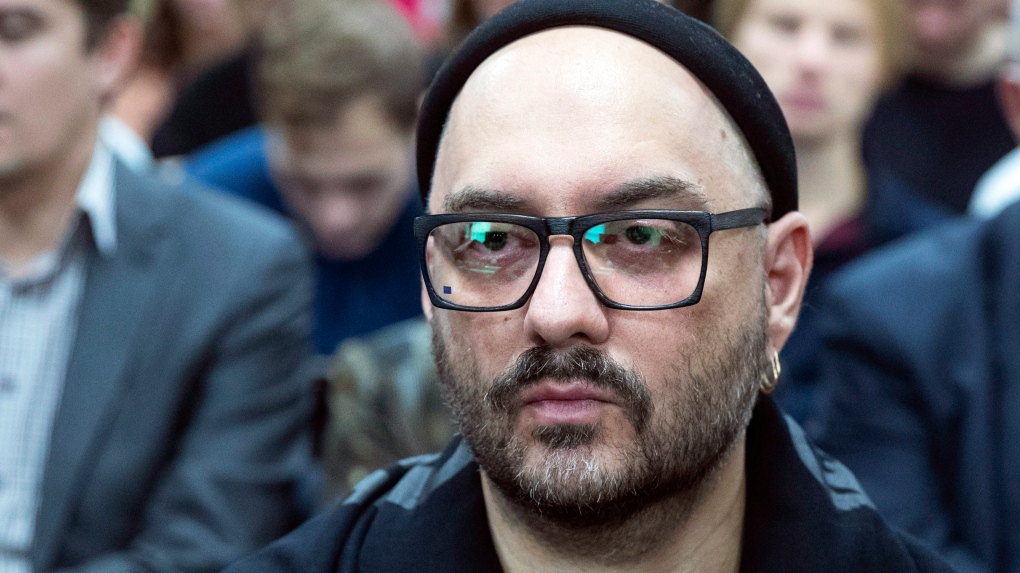 MOSCOW -- A Moscow court has dismissed the case against an acclaimed theatre director, two years after he was accused of embezzlement and put under house arrest.

The court, which has been holding hearings in the trial of Kirill Serebrennikov and his associates for ten months, ruled Wednesday to return the case to prosecutors due to a lack of evidence in the indictment.

Serebrennikov and his associates were facing charges of embezzling state funding for a theatre project. Serebrennikov dismissed the charges as trumped up.

After spending a night in custody, Serebrennikov was placed under house arrest in August 2017. He was only released in April and pledged not to leave the country. Several of his associates spent months in jail.