Russian billionaire to invest up to $100M in video game competitions 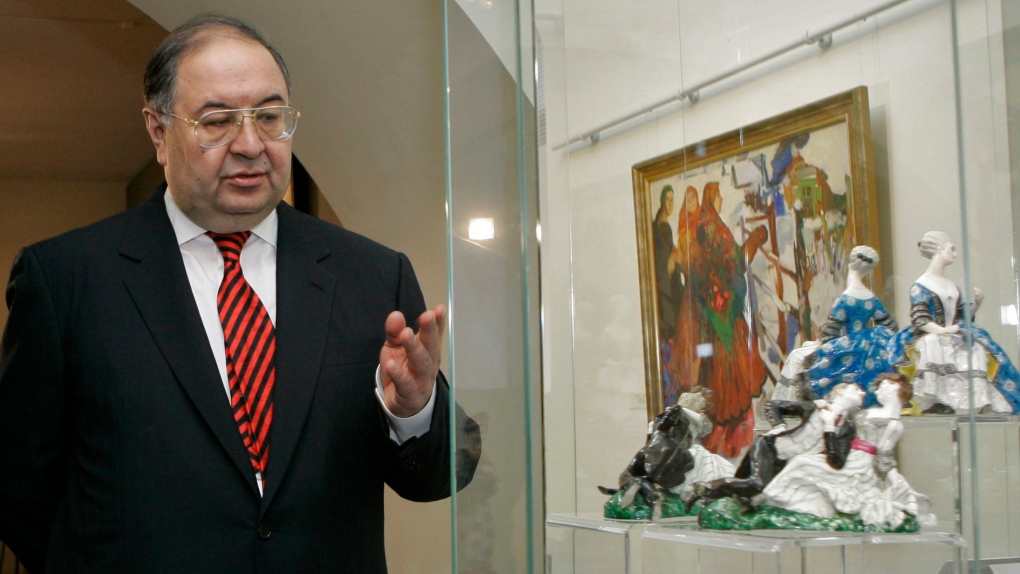 In this May 18, 2008, file photo, Russian billionaire Alisher Usmanov stands near pieces from an art collection in the Konstantin Palace outside St. Petersburg, Russia. Usmanov's company USM Holdings says it will invest as much as $100 million into a site which organizes and broadcasts video game competitions. (AP Photo/Dmitry Lovetsky, File)

MOSCOW -- Russian billionaire Alisher Usmanov's company USM Holdings says it will invest as much as $100 million into a site which organizes and broadcasts video game competitions.

Russia is a leading country in competitive video games, known as e-sports, which can command a large audience and allow leading players to become full-time professionals.

Details are unclear regarding Usmanov's involvement with Virtus.pro, which runs a gaming news website, organizes competitions and has its own teams of players.

USM said that total "investment in the project may exceed" $100 million, but refused to comment when asked what USM would receive in return or how the funding would be distributed over time.

Usmanov's previous sports ventures have seen him become a major shareholder of Arsenal soccer club and president of the International Fencing Federation.