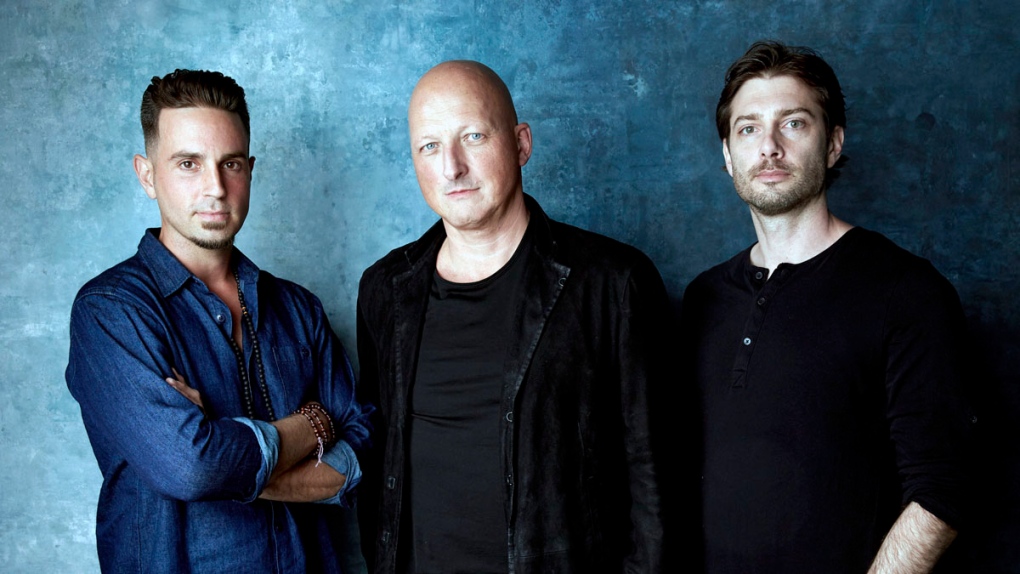 FILE - In this Jan. 24, 2019, file photo, Wade Robson, from left, director Dan Reed and James Safechuck pose for a portrait to promote the film "Leaving Neverland" during the Sundance Film Festival in Park City, Utah. (Photo by Taylor Jewell/Invision/AP, File)

LOS ANGELES - An Oprah Winfrey interview with two men who say Michael Jackson sexually abused them as boys will air immediately after a documentary on the men.

HBO and the Oprah Winfrey Network announced Wednesday that the special, "Oprah Winfrey Presents: After Neverland," will air simultaneously on both channels Monday at 10 p.m. Eastern and Pacific. That's just after the conclusion of the two-night airing of "Leaving Neverland."

The networks say the pre-taped interview by Winfrey will be with Wade Robson and James Safechuck, and the film's director, Dan Reed in front of an audience of people affected by sexual abuse.

The family and estate of Jackson , who died in 2009, have denounced the documentary and HBO's decision to air it, saying it spreads falsehoods about a man not alive to defend himself.