Lady Gaga reveals that new album is in the works 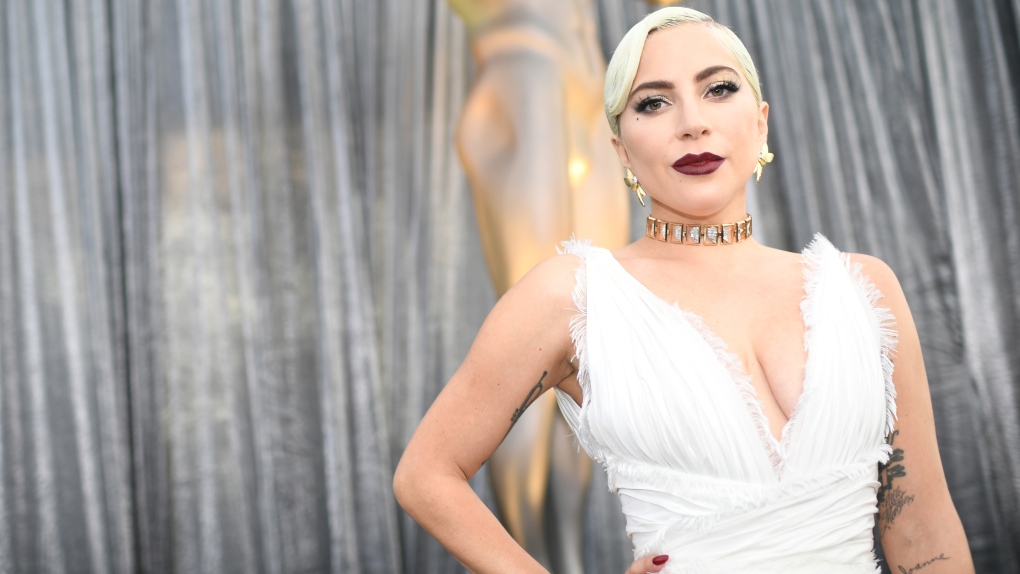 Lady Gaga on the red carpet at the 25th Annual Screen Actors Guild Awards at the Shrine Auditorium in Los Angeles on January 27, 2019. (Robyn Beck / AFP)

Lady Gaga quashed rumours that she's expecting a child by revealing that her new LP is on the way.

Late Tuesday, Lady Gaga took to Twitter to announce that she's "pregnant" with her highly-anticipated sixth studio album -- which she referred to as LG6. "Rumors I'm pregnant? Yeah, I'm pregnant with #LG6," she wrote.

The pregnancy rumours started after the singer broke off her engagement to fiance Christian Carino. Fans began to speculate that she was in a relationship with "A Star Is Born" co-star Bradley Cooper. The duo's intimate rendition of "Shallow" at the Oscars fueled the gossip.

"First of all... social media, quite frankly, is the toilet of the internet and what it's done to pop culture is abysmal," said Lady Gaga on "Jimmy Kimmel Live," following the Oscars ceremony. "People saw love and, guess what, that's what we wanted to you to see. This is a love song."

It's been three years since the release of her latest and fifth LP "Joanne." Last year, both SOPHIE and Boys Noize hinted that they were working with Gaga on her sixth studio album. Fans also believe that the upcoming LP could feature a collaboration with Rihanna and musician Bloodpop -- since Lady Gaga recently began following them on Instagram.