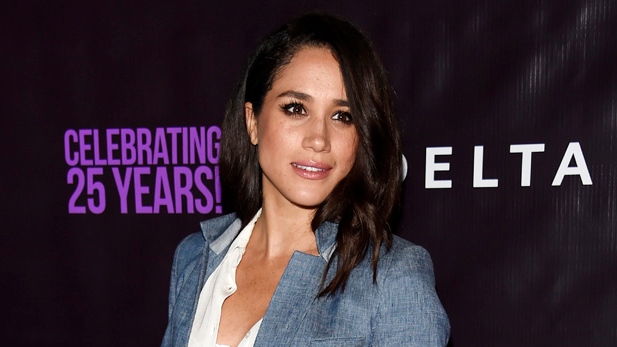 Thousands of pieces of memorabilia from the hit TV show “Suits” shows are up for auction, but there’s no signs of anything worn by Meghan Markle’s character Rachel Zane.

“Suits” was filmed in Toronto, doubling for Manhattan, for nine seasons from 2011 to when filming wrapped last month.

The online sale of around 4,500 items is hosted by Mississauga, Ont., online auctioneers 403 Auction, who claim it’s the “largest film sale to date in Canada.”

Auction items include props, artwork, fittings and furniture used in the show, alongside thousands of dollars’ worth of designer clothes worn by the actors.

“This show has a strong following with websites dedicated to stuff like how to decorate your apartment like Harvey Specter, with breakdowns of what the items are in his apartment and where you can buy them,” 403 Auction president Jamie Jamieson told CTVNews.ca via email.

“Here you can buy the real thing.”

Around 2,500 of the lots are set decor and props and the other 2,000 items are of branded wardrobe, Jamieson said.

The online auction runs Nov. 4 through 12. A preview of auction items can be viewed on Nov. 8 from 11 a.m. to 5 p.m. at the Downsview Park Studios where the show was filmed.