All in the hood: Toronto company's neighbourhood tuques turning heads 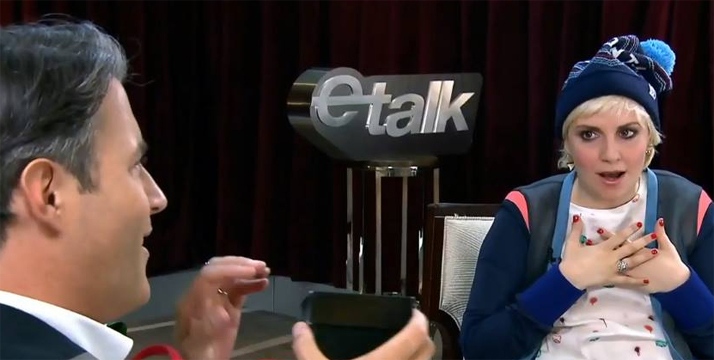 A Canadian clothing company is making a name for itself after a number of celebrities, including actress Lena Dunham, have been seen sporting the company’s distinctive "Toronto" tuques.

The "Toronto" tuque is a variation of the company’s wildly popular "City of Neighbourhoods" line, which includes dozens of woodsy-inspired tuques with different neighbourhood names branded on them.

Other celebrities that have been seen wearing the tuques include hip hop artist Method Man, actress Hillary Duff and model Cara Delevingne.

The line started as a Canada-only concept, with neighbourhoods such as the Annex and Cabbagetown proudly displayed across the tuque. But Tuck Shop Trading has since expanded the fashion line's geographical boundaries.

Fans of the cozy tuques can now show their love for neighbourhoods outside of Canada. Some popular options include Bushwick and Chelsea.

Tuck Shop Trading has been slowly making a name for itself since designer Lyndsay Borschke developed the ready-to-wear brand in 2013.

According to the company's website, Borschke spent many summers in Algonquin Park. Those experiences shaped her design aesthetic, which can be described as a cross between urban and cottage.