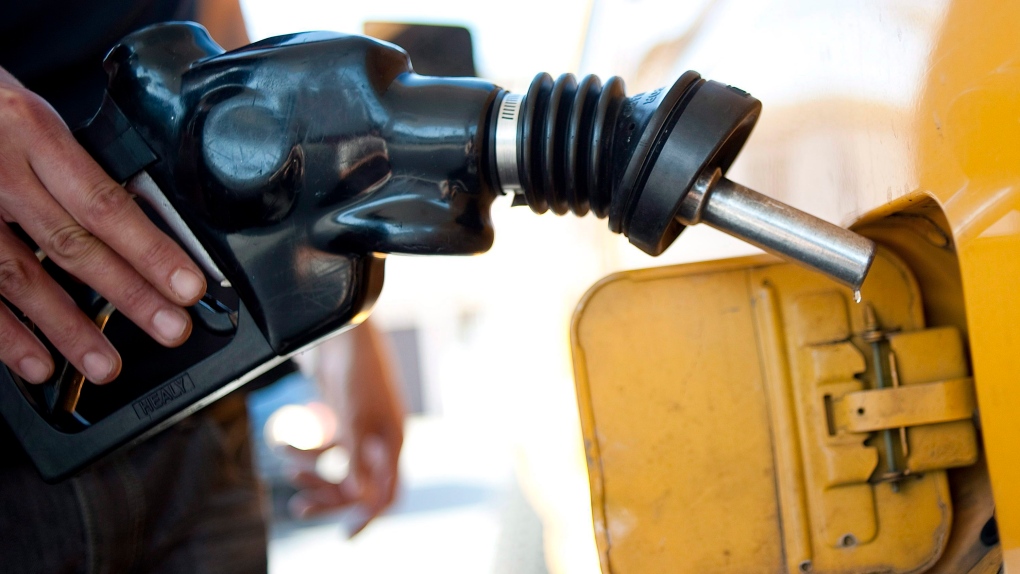 In this Aug. 10, 2012, file photo, a customer pumps gas into his dual-tank pickup truck at a 76 gas station in Los Angeles. (AP Photo/Grant Hindsley, File)
TORONTO -

Leaded gasoline is officially a thing of the past after the last country in the world to still use it banned its sale at service stations.

Algeria put an end to the sale of leaded gas in July, a move celebrated by the United Nations Environment Programme (UNEP), which declared the "era of leaded petrol over" this week.

"The successful enforcement of the ban on leaded petrol is a huge milestone for global health and our environment," Inger Andersen, executive director of UNEP, said in a press release. "Overcoming a century of deaths and illnesses that affected hundreds of millions and degraded the environment worldwide, we are invigorated to change humanity’s trajectory for the better through an accelerated transition to clean vehicles and electric mobility."

Starting in 1922, tetraethyllead had been used as a gasoline additive to improve engine performance. Since then, through vehicle emissions, it has contaminated air, dust, soil, drinking water and food crops and has caused heart disease, stroke and cancer in humans, according to the UNEP.

In the 1970s, almost all gasoline produced around the world contained lead. The UNEP began a campaign to end its use worldwide in 2002, calling it one of the most serious environmental threats to human health.

"That a UN-backed alliance of governments, businesses and civil society was able to successfully rid the world of this toxic fuel is testament to the power of multilateralism to move the world towards sustainability and a cleaner, greener future," Andersen said.

Andersen also urged governments and manufacturers to take inspiration from this news and use it to develop cleaner fuels and adopt more eco-friendly vehicle standards.