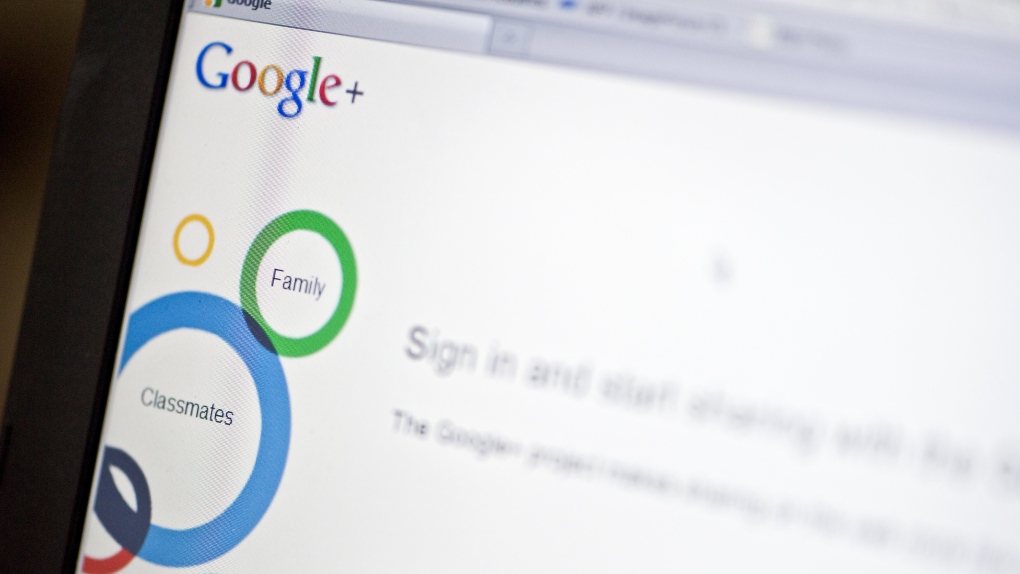 VANCOUVER -- A British Columbia lawyer has been awarded $1 in damages after suing a former client for posting a negative review online, raising questions about the balance between free expression and defamation.

Vancouver lawyer Kyla Lee and her firm, Acumen Law Corp., claimed at trial that a Google Plus review calling her the "worstest lawyer" led to a decline in client calls.

"I spent nearly $2,000 for kyla lee to lose a case for me that they seemed they didn't put any effort into. Anywhere else would be moore helpful. worstest lawyer. would not recommend," the one-star review says.

The reviewer, Hoan Nguyen, did not respond to the civil claim nor did he appear at the B.C. Supreme Court trial, which meant the plaintiffs would be awarded damages by default.

Justice Catherine Murray says in her decision released online this week that businesses with Google Plus profiles and the like are inviting comments from customers and that "surely" no one can expect to receive all favourable reports.

The judge says she's not satisfied that a reasonably thoughtful, well-informed person would accept the post as being accurate, since it was written in poor English by a disgruntled client in the heat of the moment.

"When choosing a lawyer or other professional or service provider, prospective customers reading such reviews would be naive to think that anyone or any business would receive all positive reports. As the adage goes, you can't please everyone all the time," the decision says.

Lee and Acumen did not offer evidence to demonstrate the extent of the decline in business or explain how the estimated lost revenue was calculated, she said.

Although Lee and Acumen filed for $15,000 in damages for lost opportunity, Murray awarded them only $1 in damages to "demonstrate disapproval of the plaintiffs' actions."

"In my view, this action should never have been bought," the judge says in the ruling.

In an interview Friday, Lee said she still considers the review to be defamatory, because it suggests she would just take money without assisting clients in their cases.

She agrees with the premise that nobody can expect clients to be happy with everything all the time, but said this review crossed that line.

"Essentially this judgment empowers people, any person who has any grievance for whatever reason, to say whatever they want online about somebody."

Lee also disputed the judge's assumption that the post was made in the heat of the moment, saying the client made several "angry" attempts to compel and threaten her to reimburse him for the work she did, before posting the review about four weeks after he lost his case.

Since the story has been published, Lee said she has received violent online backlash, including derogatory name calling and scathing reviews from people who have never been clients.

She said hers is among many stories about restaurants, health-care workers and others who have suffered because of unfair online reviews.

"To leave the door wide open for those types of abuses, it's incredibly disappointing and I don't think that's the direction that defamation law should go in this country," she said.

"They're a form of word-of-mouth communications. And word-of-mouth in general, whether its online or face-to-face or by phone or whatever, is viewed as more trustworthy than advertising," he said.

In some ways, it's irrational to put so much trust in one person's opinion. But when there are hundreds or thousands of reviews, it can give a consumer an idea of how much they might enjoy a service, assuming their taste align with the majority, he said.

One bad review can have a disproportionate effect on consumers' opinions, he said.

Senior digital marketing strategist Wahiba Chair, who is also an instructor at the University of British Columbia's Sauder School of Business, said this isn't the first time an online review has led to a court case.

In March, the B.C. Supreme Court ordered a bride to pay more than $100,000 to a wedding photographer for unleashing an online torrent of defamatory comments that eventually destroyed the business.

She recommended consumers take a moment to cool down before posting negative reviews, and if they do so, to focus on the facts.

Chair said businesses are wise to address negative reviews immediately and bring the dispute off line, before it escalates.