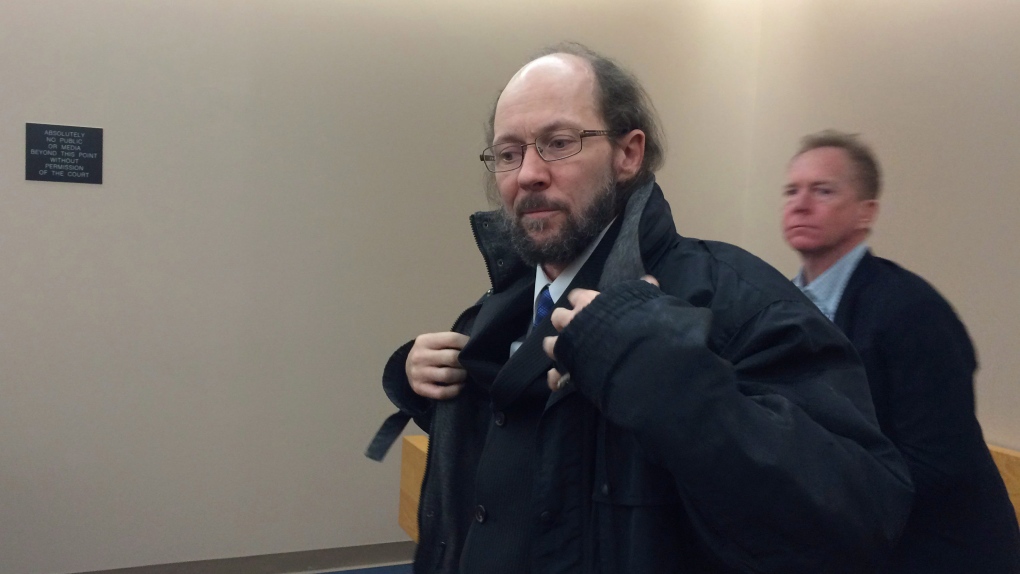 ST. JOHN'S, N.L. -- A sex doll at the centre of a trial in Newfoundland had some "breast budding" but is still "child-like," a forensic psychiatrist testified Thursday.

Dr. Peter Collins said under cross-examination at provincial court in St. John's that the height of the doll -- about 120 cm or around four feet -- depicts a child.

He says it also came with "little girl panties" from a website in Japan that advertised child-like and adult sex dolls.

Kenneth Harrisson of St. John's, a 51-year-old electrician, has pleaded not guilty to charges of possessing child pornography and mailing obscene matter. He also faces two charges under the federal Customs Act of smuggling and possession of prohibited goods.

The doll was on its way to St. John's from Japan in 2013 when the Canada Border Services Agency intercepted it.

Defence lawyer Bob Buckingham used photos of the doll in court Thursday to suggest it could depict a woman with small breasts. The content of the pictures was discussed in court, but they haven't been made public as part of the judge-alone trial before Judge Mark Pike.

Collins, who testified as an expert witness for the Crown, is frequently consulted by police on child pornography cases.

He told court earlier this week the doll was advertised for sexual use. He also said it lacked sexually mature characteristics and is anatomically incorrect, as its vaginal opening is large enough for a man's erect penis.

Buckingham was at times combative in challenging the report filed by Collins and his conclusions. He asked Thursday if Collins assessed what appeared to be blush and eye liner included with the doll.

Collins said he did not, but that such items can be used to make a sex doll appear more life-like. He maintained it was "prepubescent" and meets the definition of child pornography.

"We can't ignore the fact that the doll is the size of a child," Collins said.

Buckingham focused on an earlier assertion by Collins that the doll was "flat-chested," arguing he was now backing away from "crucial" testimony.

"I still see this as child-like in its configuration," Collins responded.

Key issues include whether the case constitutes child pornography if no actual child was involved.

It also raises the limits of free expression and whether Canadian laws have become outmoded by technology, such as animated sex acts.

The case has made headlines and stoked legal debate across the country and internationally.

Canada's Criminal Code says child pornography includes "a photographic, film, video or other visual representation, whether or not it was made by electronic or mechanical means" that shows explicit sexual activity involving anyone who is, or is depicted as being, under the age of 18.