Teacher suspended: Students lived in 'fear of going to school, diagnosed with PTSD' 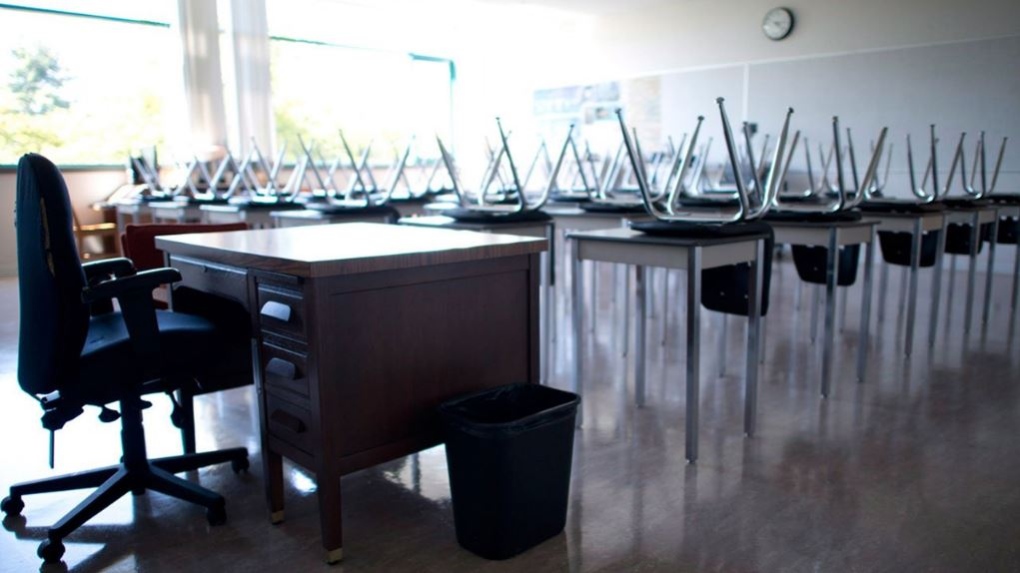 An Ontario teacher has been suspended from teaching for six months after the profession’s regulatory college found her guilty of grabbing, pushing, and shaking her students as well as verbally abusing them by insulting their work and yelling at them.

In March, the Ontario College of Teachers ordered that Gail Louise Hall receive a reprimand and a suspension from teaching for six months for inappropriate conduct while teaching young students at an elementary school in Guelph, Ont. between the 2008 and 2012 academic years.

“The Member’s abuse directly led to students living in fear of going to school, bedwetting, needing therapy and being diagnosed with PTSD. It cannot be overemphasized that this conduct is antithetical to the role of a teacher in early school experiences for young students,” the College wrote.

Although Hall retired as a member of the College in 2015, the regulatory body said she would not be allowed to return to teaching until after the six-month suspension and the successful completion of courses in classroom management and anger management. She was also ordered to compensate the College for the two days of hearings by paying them $12,000.

The regulatory body came to the decision in October 2018 following two days of hearings in Toronto in February of that year that Hall didn’t attend, despite the College’s repeated attempts to notify her of the proceedings and request her presence at them.

Because Hall didn’t attend the hearings, the committee entered a plea of “not guilty” on her behalf.

CTVNews.ca was unable to reach Hall for comment on this story.

During the hearings, the College’s Discipline Committee heard from nine witnesses, including Hall’s former students and their parents, her colleagues, and the principal of the school where the misconduct occurred.

Based on the testimonies and other evidence submitted to the College, the committee found Hall guilty of numerous instances of physical, verbal, psychological, and emotional abuse of her students. These included:

According to the College’s decision, students reported they were “frightened, scared, or embarrassed” by their teacher.

In one case, a male student testified that he received counselling for bedwetting after a physical encounter he had with Hall where she shook him.

Hall also told him he couldn’t use pink pants on his Nutcracker art project because that meant he would grow up to be a “homosexual.” His doctor diagnosed him with post-traumatic stress disorder (PTSD) with “its roots in the abuse he encountered” with his teacher.

Another student’s mother said her son was seeing a psychologist after Hall slammed a book down in front of him and said “if you can’t do this work, then I am going to lower you to a different level.” The boy’s mother also said her son was too afraid to go to school during that time.

“This type of behaviour is completely unacceptable,” the College wrote in its decision. “It betrays the trust that students, and their parents place in teachers.”