SCC to rule on parole changes brought in by Conservative government 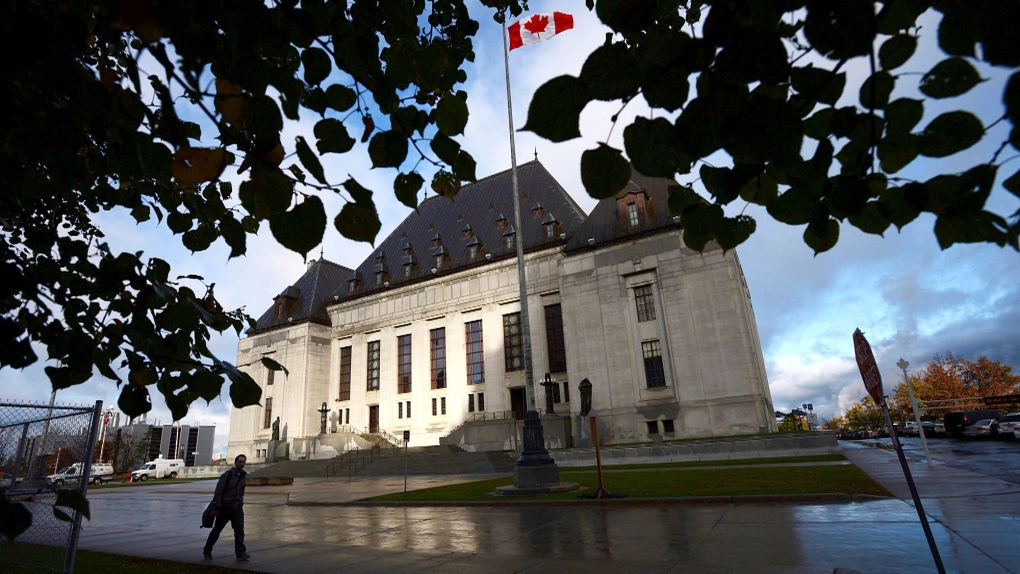 A pedestrian walks past the Supreme Court of Canada in Ottawa, Oct. 18, 2013. (Sean Kilpatrick / THE CANADIAN PRESS)

OTTAWA -- The Supreme Court of Canada will rule on another piece of legislation from the previous Conservative government's tough-on-crime agenda.

The country's highest court agreed today to hear a case on changes to the parole system brought in four years ago.

In 2012 the Conservatives abolished the requirement for the Parole Board of Canada to hold an oral hearing following the suspension, termination or revocation of parole or statutory release.

The two plaintiffs involved in the case say that violates constitutional rights guaranteed in the federal Charter of Rights and Freedoms.

The high court last week struck down two federal laws from the Conservative era, ruling both to be unconstitutional.

Those decisions mean an end to rules for minimum sentences for specific drug crime convictions and to limits on credit for pre-trial detention in certain conditions where bail is denied.