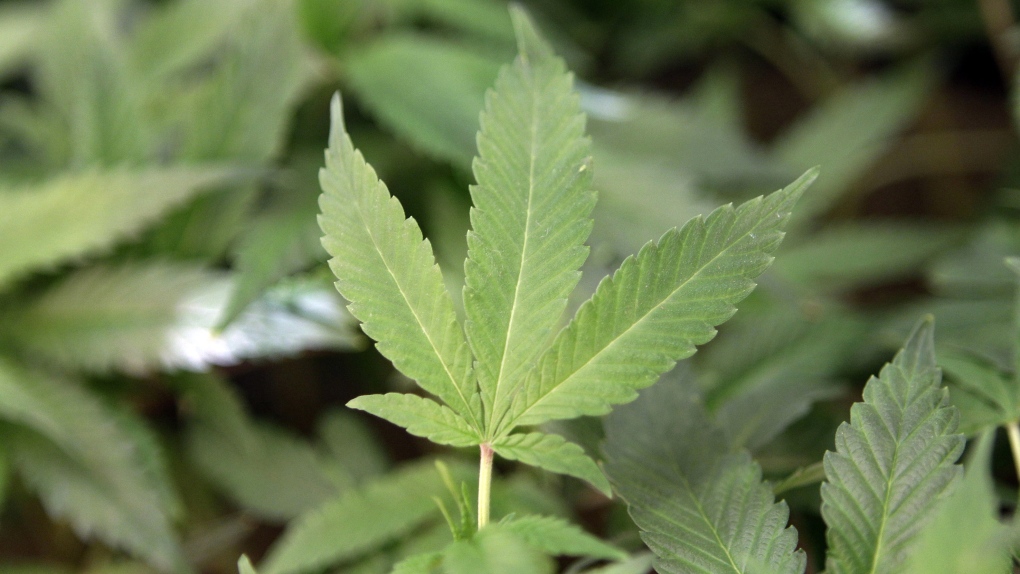 QUEBEC -- The Quebec government adopted its long-awaited cannabis law on Tuesday, even as the lawmaker who oversaw its passage reaffirmed the province is in no way promoting marijuana use.

Public Health Minister Lucie Charlebois said the province was responding to a federal bill legalizing recreational cannabis that the Trudeau government has vowed to pass by the summer.

"Quebec has positioned itself and will be ready for the legalization of cannabis this summer and which, I repeat, has been imposed by the federal government," Charlebois said.

"The Quebec government did not ask for this but, as it happened, we said to ourselves: 'let's do it right' and we proceeded diligently to create a framework for cannabis."

Bill 157 addresses the production, sale and consumption of marijuana in the province, with sales to be controlled by the Societe quebecoise du cannabis -- a subsidiary of Quebec's liquor board.

The Crown corporation will oversee marijuana sales in the province and intends to have a handful of brick-and-mortar stores to start as well as online sales.

The law limits the amount of cannabis that can be purchased at one time to 30 grams. Quebecers cannot have more than 150 grams of dried cannabis in their homes at any given time.

Quebec has also joined Manitoba in forbidding production or cultivation of marijuana at home.

The law sets out fines and suspensions under the Highway Safety Code and other transport-related regulations.

The final vote Tuesday was 61-46, with the governing Liberals and Quebec solidaire supporting the bill and the Parti Quebecois and Coalition Avenir Quebec rejecting it.

Charlebois told reporters she was particularly taken aback by the PQ's position, accusing the party of playing politics on a matter of public health -- especially one affecting young people.

"I am extremely disappointed with the attitude of the Parti Quebecois, who never showed me any signs (of being opposed) throughout the study of the bill," she said.

For its part, the PQ said it ultimately didn't support the bill because it wanted to see marijuana banned in public places as well as to have Quebec, and not Ottawa, control the production of cannabis.

"Giving up control of Quebec sovereignty over a legal agricultural sector, for us, is unacceptable," said PQ Leader Jean-Francois Lisee.

The Coalition has long been opposed to the legal age being set at 18 instead of 21 and has slammed the government for allowing municipalities to individually set rules on where marijuana can be consumed.

Francois Legault's party is riding high in the polls and has promised to change the minimum age should it win the provincial election Oct. 1.

"For us, these elements were essential to support the bill," said Eric Caire, the party's house leader.

A look at Quebec's cannabis rules:

-- Growing cannabis at home not permitted

-- Zero tolerance for driving under the influence

-- Workers forbidden from being under the influence of drugs or alcohol

-- No point of sale permitted near a daycare, elementary or high school

-- Municipalities have the option to ban cannabis in public places on their respective territories.

-- At least $25 million in annual funding for prevention and research