Ottawa moves to get dirty mowers off Canadian lawns 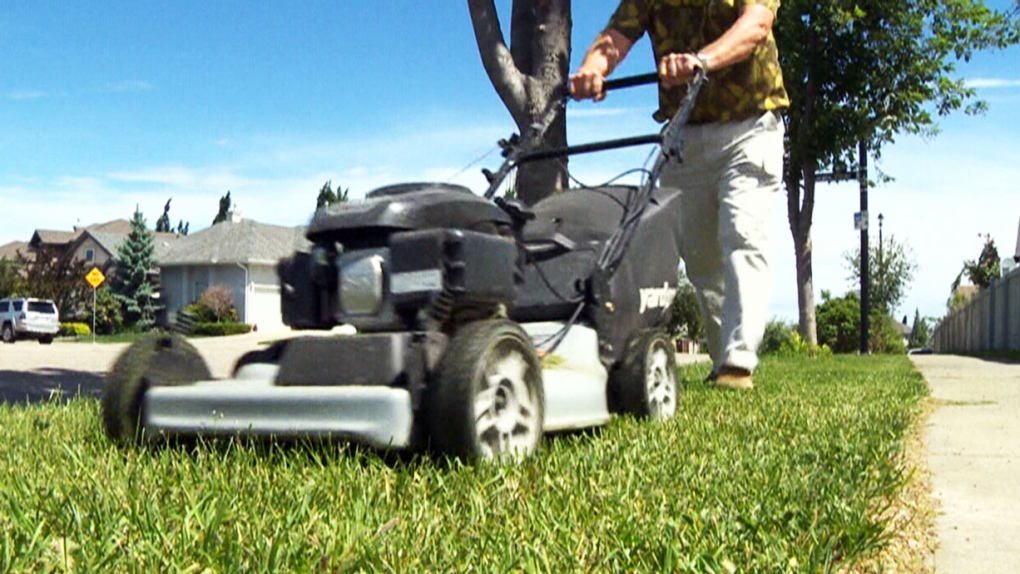 A lawn mower is pictured in this undated file photo. (CTV)

OTTAWA -- The federal government wants dirty gas-guzzling mowers to get off everybody's lawn.

Proposed new regulations for off-road, small spark-ignition engines have been posted in the Canada Gazette for public comment.

The new rules are designed to cut exhaust fumes and gasoline evaporation from gas-powered machines.

The U.S. Environmental Protection Agency introduced so-called Phase 3 standards for air pollution from small engines in 2009, and currently about 75 per cent of all these engines imported into Canada meet the higher standard.

But Environment Canada wants to formally align with the U.S. rules to make sure cheaper, more polluting engines don't get dumped in Canada.

It estimates that between 1.5 and two million of the small engines, up to 25 horsepower, enter the Canadian market each year.

"All of these engines in Canada are imported, as there is no domestic engine production presently," states the Canada Gazette. "Around 65 per cent of the engines are imported from the United States and they are expected to already be compliant with the Phase 3 standards."

Another 20 per cent come from China and other Asian countries, excepting Japan, which has 15 per cent of market share on its own.

The government says the tougher engine rules will lead to a reduction over the next 15 years of 20,000 tonnes of nitrogen oxides and 58,000 fewer tonnes of volatile organic compounds going into the atmosphere.

It estimates health benefits saving the federal treasury at least $140 million, while cutting pre-tax fuel costs for consumers by $9 million and administrative costs by $3 million.

However the new rules will cost domestic importers and consumers an estimated $67 million due to increased engine costs between 2017 and 2031.

Canadians have 60 days to register objections to the proposed regulations with the federal environment minister.