P.E.I. man charged with DUI while on lawn mower 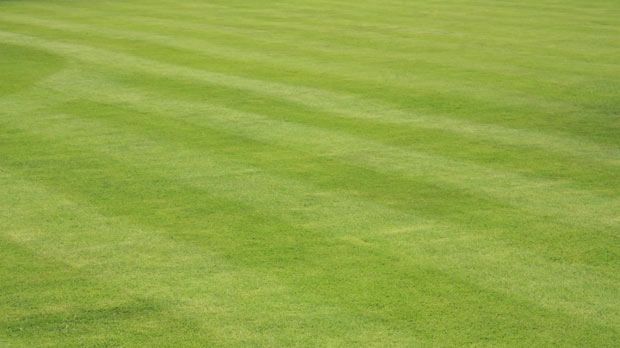 WEST COVEHEAD, P.E.I. -- An alleged drunk driver who took a ride-on lawn mower out for a spin Thursday in P.E.I. has been charged.

Police say they were called to the West Covehead area after receiving a complaint from a concerned citizen.

The witness reported that an intoxicated man was driving around the community on a lawn mower.

Police allege the man blew more than two and half times the legal limit in a breathalyzer test.

A 54-year-old West Covehead man is due in provincial court in December on a charge of impaired driving.