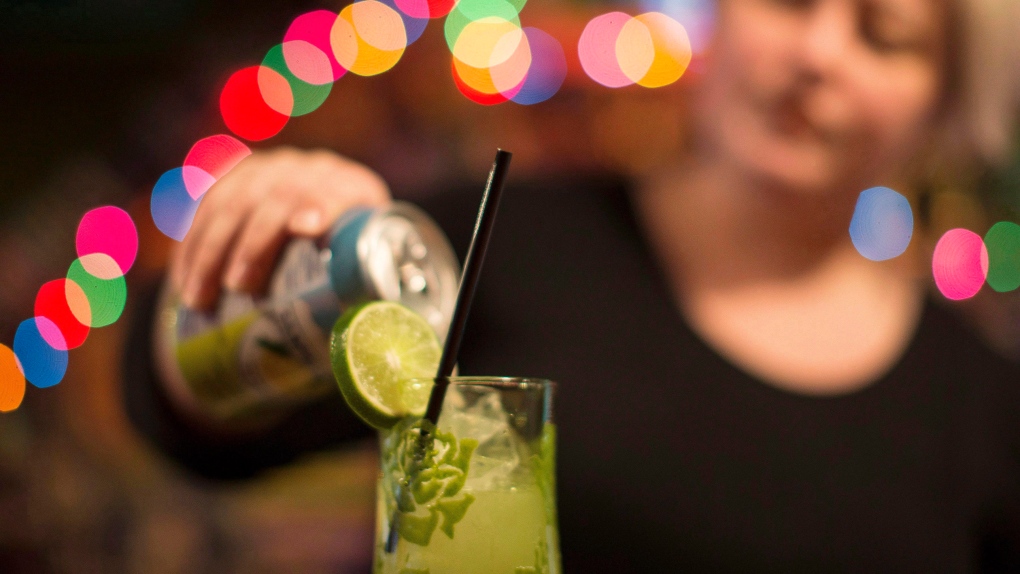 Vancouver is the latest city in Canada to stir up opposition to plastic drinking straws, but it's not calling for an outright ban.

Instead, they would be optional under the city's proposals, so servers would ask customers whether they want a straw with their cocktails.

Vancouver decided against abolishing straws because some people need them to drink, said Albert Shamess, the city's director of waste management and resource recovery.

"We heard loud and clear from the disabled community that a ban would not facilitate their needs. We've also heard from other health services providers that it's important to them to have access to the plastic straws as well," Shamess said in an interview.

"Over time, I think there will be a change in the types of straws that are available and the types of materials that they're made of."

The proposal is part of a draft strategy to cut down on plastic and Styrofoam waste, which also includes restrictions on plastic bags, takeout containers and disposable cups. The strategy will be considered by council in May.

The city says it costs about $2.5 million per year to collect single-use items from public green spaces and waste bins. Plastic straws and stir sticks make up about three per cent of shoreline litter in Vancouver, while Canadians throw out about 57 million straws every day, it says.

Vancouver's plan follows other cities that have taken aim at plastic waste. Victoria is set to ban plastic shopping bags in July, after Montreal abolished them in January.

Vancouver would require businesses that use disposable cups and shopping bags to develop reduction plans for them, with options to stop using them altogether or charge customers a fee.

It would ban polystyrene foam cups and takeout containers, and require single-use cups and containers to be recyclable or compostable.

The city would also investigate making businesses that generate the waste pay for the cost of collecting disposable cups and containers from public trash cans or that end up as litter.

Andrew Gurza, a Toronto-based advocate and host of the Disability After Dark podcast, had a mixed reaction to the idea of asking customers whether they want a straw.

"I think that asking might raise issues with respect to those living with invisible disability, as they'd have to disclose when they may not want to," he said in an email.

"But for someone in my position who is a wheelchair user, I think asking isn't a problem at all. In fact, I think it may prove helpful. As long as disabled people are accommodated with the straws when needed, and are thought of before we just outright ban straws, I'm OK with it."

The Vancouver chapter of the not-for-profit Surfrider Foundation is working with local businesses to cut down on the amount of plastic garbage. Its Straws Suck campaign encourages switching to paper straws.

Once people think about whether they need a plastic straw, they may also consider reducing their use of bottled water or disposable coffee cups, said Yura Kulikov, chairman of the Vancouver chapter of Surfrider.

Some Vancouver businesses, including the city's aquarium, have already phased out plastic straws.

Plastic waste is one of the pre-eminent threats to ocean life, said Dr. Peter Ross, vice-president of research at Ocean Wise Conservation Association, the umbrella organization that includes the aquarium.

Turtles eat plastic bags believing the items are jellyfish, while albatross skim the ocean and pick up bits of brightly-coloured plastic that they feed to their chicks, at times killing them, said Ross.

"Those threats have long been visible, tangible, obvious, tractable, in the sense that we know what the problem is and we know what we can do to reduce that impact," he said.

"Yet we continue to see impacts on that front around the world, with plastic representing a conservation-level threat to a number of different species."