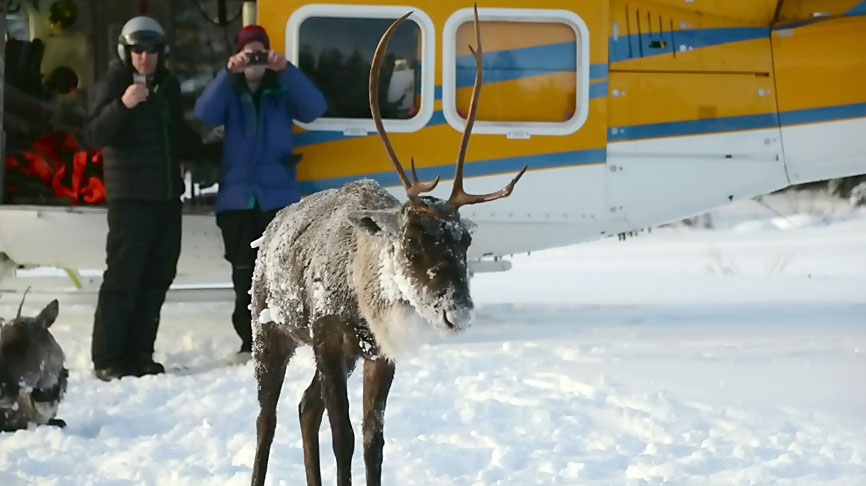 Members of an Ontario First Nation say they plan to continue the relocation of an endangered herd of caribou off a remote island where they're being slaughtered by wolves.

Michipicoten First Nation says it is working with the Ministry of Natural Resources and Forestry to move up to nine caribou from Michipicoten Island to Caribou Island near the U.S. border as soon as the weather permits.

In mid-January, the province relocated nine caribou to the Slate Islands because their population on Michipicoten Island had been decimated by wolves that made their way there several years ago using an ice bridge.

Leo Lepiano, the land resources manager for Michipicoten First Nation, says they have been pushing the government to create a "backup" population out of fears the caribou on the Slate Islands would also be at risk since there was at least one wolf on the islands as recently as 2016.

The caribou population on Michipicoten was considered a conservation success story after the caribou herd grew from eight animals -- brought to Michipicoten Island in 1982 -- to near 700 before the wolves arrived in either late 2013 or early 2014.

A ministry spokeswoman says they hope to capture the caribou in a co-ordinated operation with three helicopters along with help from the First Nation.