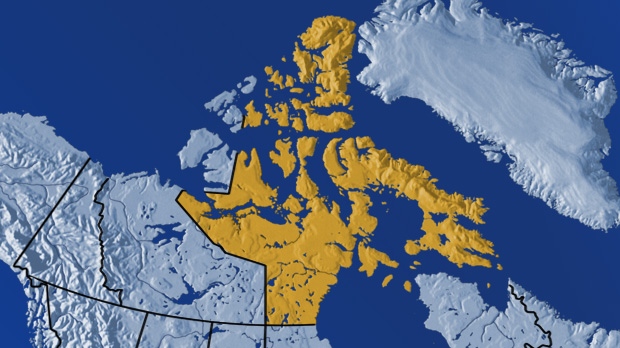 CAPE DORSET, Nunavut - The parents of a baby who died in questionable circumstances in a Nunavut community say they want a formal coroner's inquiry into their son's death.

An inquiry could reveal more details about a health system already heavily criticized in a previous review into the 2012 death of Makibi Timilak.

The review found that nurses and health officials failed to follow procedures the night the baby died.

It said the death was glossed over and health staff were more concerned about protecting themselves than fixing problems.

The review spoke of a culture of fear in the Health Department that may be widespread throughout the territory.