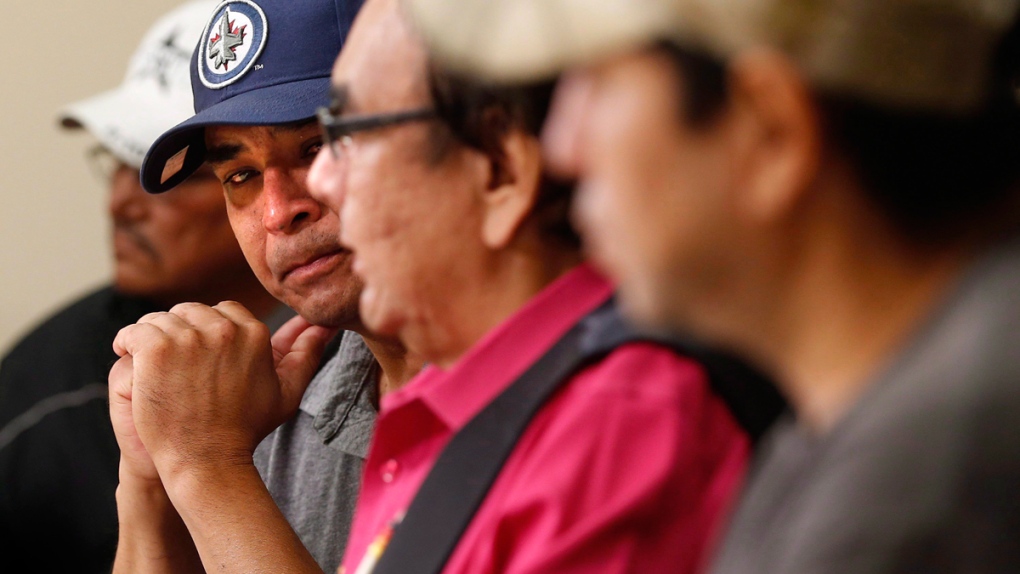 NORWAY HOUSE, Man. - A northern Manitoba First Nation where several men were switched at birth is getting a new $100-million health centre.

Indigenous Services Minister Jane Philpott says Norway House Cree Nation will get the money over the next five years.

She says the health facility will provide emergency and in-patient care, as well as community-based programs.

It will replace the current hospital in the community of 8,000 about 800 kilometres north of Winnipeg.

Philpott says the facility will eventually be operated by the First Nation and will be the largest health centre in Manitoba under Indigenous control.

Four Indigenous men were switched at birth at the Norway House hospital in 1975 and only found out about the mix-up 40 years later.