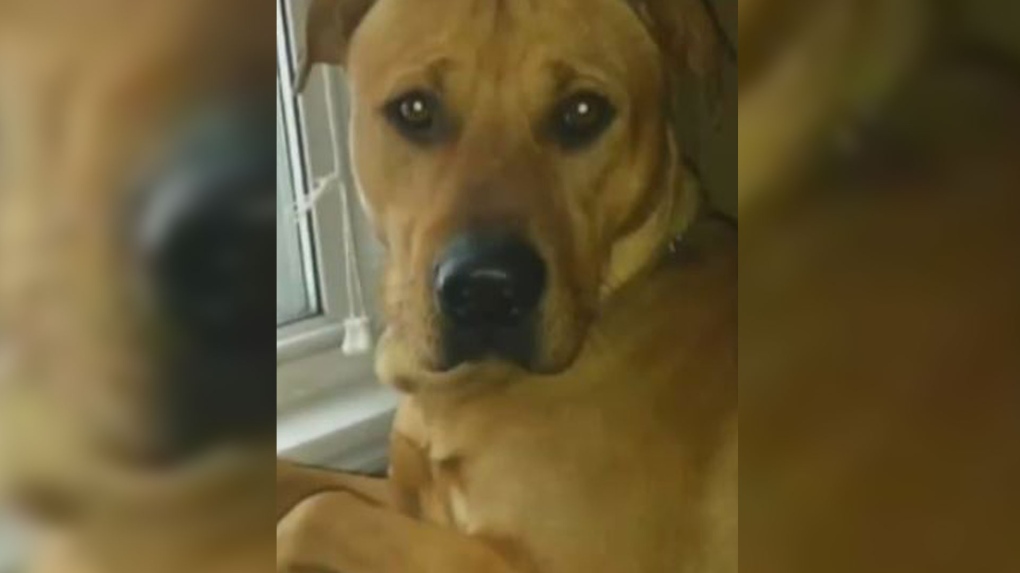 A New Brunswick man who moved across the country and left his dog trapped in his apartment, causing the animal to starve to death, has been sentenced to one year in jail.

Justice Julian Dickson delivered the sentence Thursday in a Woodstock, N.B. courtroom after Kyle Springer pleaded guilty to one count of willfully causing unnecessary pain and suffering to his dog, Diesel, earlier this year.

Springer’s former landlord found the dog’s body emaciated and curled in a fetal position in a rental apartment in January 2015. Diesel had torn up the apartment in a desperate search of food.

A necropsy found that the dog died of starvation and dehydration.

Springer was asked to leave the unit after he refused to pay rent.

The Crown requested a sentence of up to six months in jail. But the judge opted for a stiffer penalty, calling six months “grossly inadequate” for the facts of the case.

“While nothing would make up for the suffering that this animal endured, the Judge’s decision showed that we are in a time where animal cruelty is not acceptable in society and that the courts take these cases very seriously,” the SPCA wrote in a statement.

According to the SPCA, Springer will also be prohibited from owning animals or residing in the same premises as animals for three years after his release.