Life in 1995: 'Toy Story,' brick cellphones, and the brand-new Raptors

As the Toronto Raptors continue their historic run, looking to capture the team’s first NBA championship ever, let’s take a look back at 1995, the year team made its debut.

Raptors fans across the country are gearing up for Game 5 of the NBA Finals as Canada’s lone team in the league is one win away from bringing the championship trophy north of the border for the first time ever. 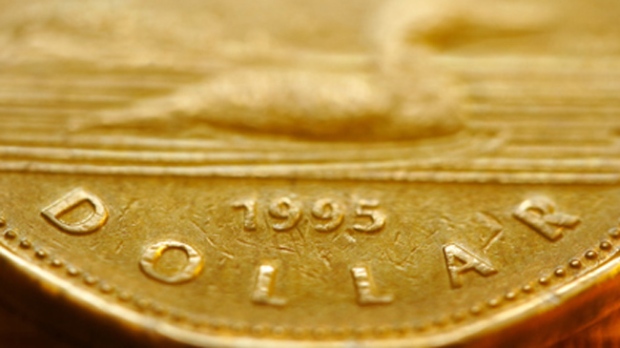 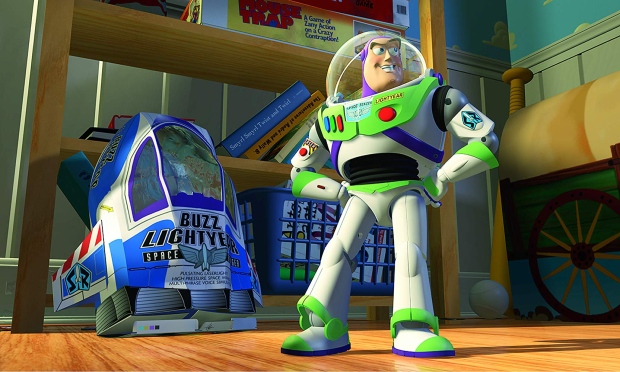 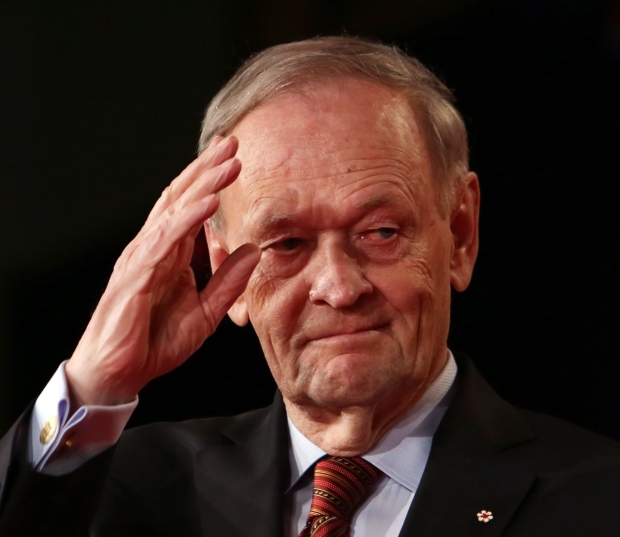 4: "I'll Be There for You" by The Rembrandts was the top single in Canada thanks to the hit TV show “Friends” (Clap, clap, clap, clap!)

5: Quebec residents rejected separating from Canada, with 50.58 of voters choosing to remain in the country 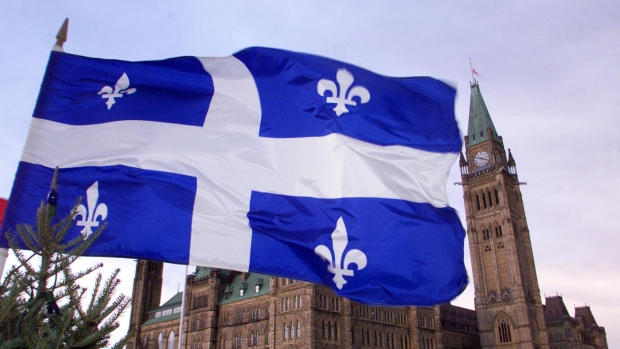 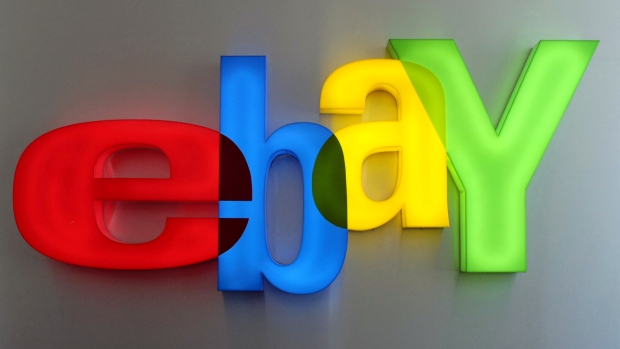 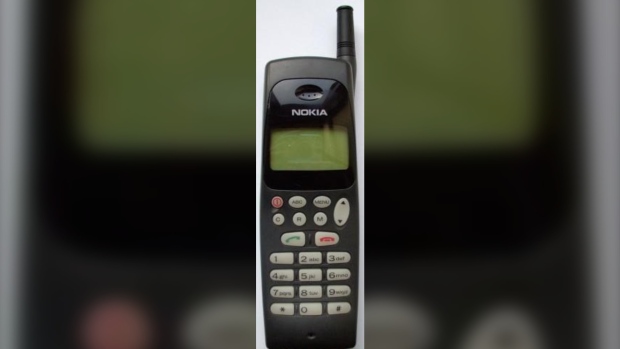 9: The average price of gas in Toronto was 49.9 cents per litre 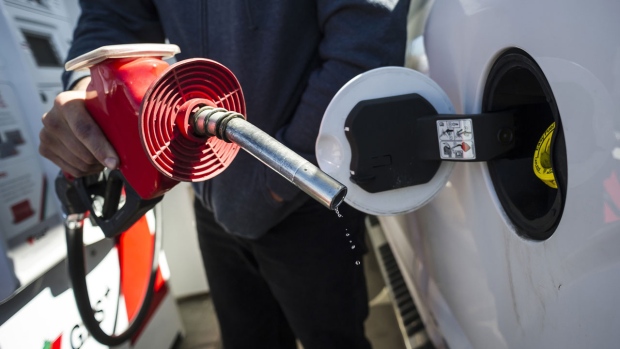 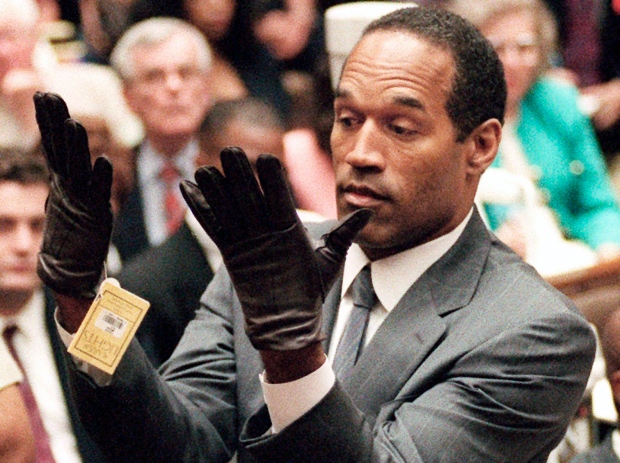 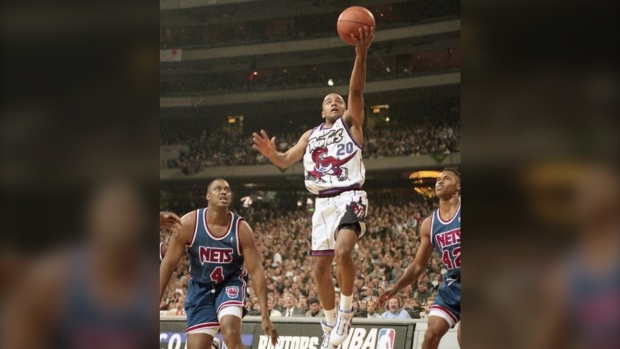