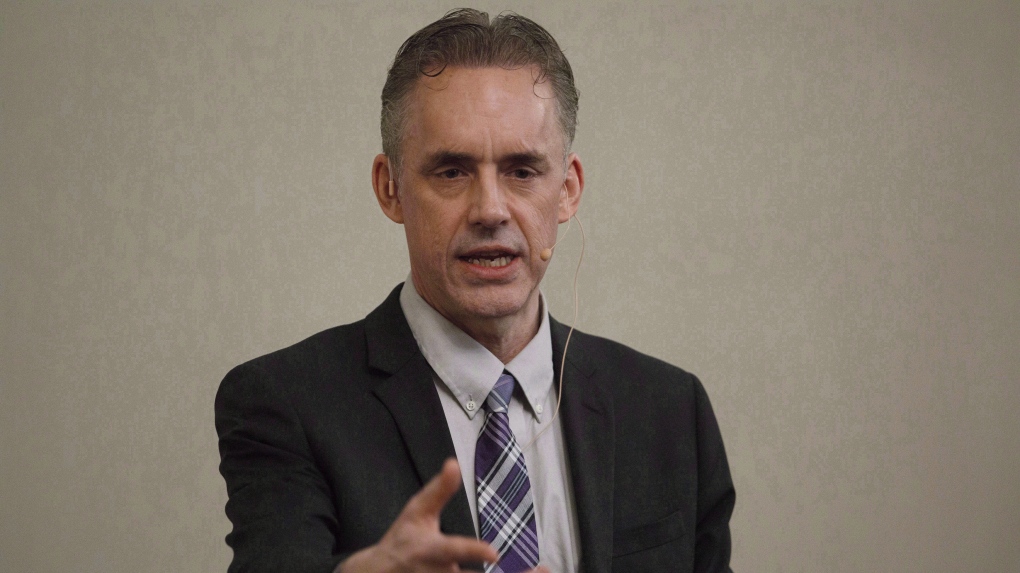 Jordan Peterson speaks to a crowd during a stop in Sherwood Park, Alta, on Sunday, February 11, 2018. THE CANADIAN PRESS/Jason Franson

In an interview with his daughter Mikhaila for the June 30 episode of “The Mikhaila Peterson Podcast,” Peterson discussed how he started taking benzodiazepines in 2016, after a severe autoimmune reaction to food.

Benzodiazepines are a class of drugs used to treat anxiety, insomnia, epilepsy, and other disorders.

He later developed a physical dependency on the drug in April 2019 when his dose was increased to help him deal with anxiety over his wife’s terminal cancer diagnosis.

By the fall, Peterson had disappeared from public life as he sought treatment in North America. His daughter revealed in February that her father went to Russia for an emergency medical detox after treatment attempts in North America failed.

Mikhaila Peterson said the treatment her father received in Russia successfully got rid of the benzodiazepines in his system, but the drugs had caused “significant” neurological damage, which is why they sought further treatment in Belgrade, Serbia.

Speaking during the podcast interview, which was recorded in Belgrade, Peterson said virtually all of his remaining symptoms have disappeared.

“I’m still weak if I get up and walk around, I don’t have my stamina, but I can think clearly,” he told his daughter. “I’m back to my regular self.”

Peterson didn’t go into specifics about the treatment he’s receiving at a speciality clinic in Belgrade, because he wants to wait until he knows if the improvements he’s been experiencing over the past two weeks will last in the long term.

“I can create, not just edit,” he said. “It’s a real relief to get my love for music back and that’s like a switch’s been turned on because it was gone completely and now it’s back completely.”

Peterson also took a moment to warn listeners about the dangers of taking benzodiazepines for a long period of time.

“People need to know this. It’s not good. Those drugs are for short-term treatment of stress-induced anxiety,” he said. “It’s quite shocking to me actually that I didn’t know, despite my professional speciality, that I had no idea how catastrophic benzodiazepine use could be.”