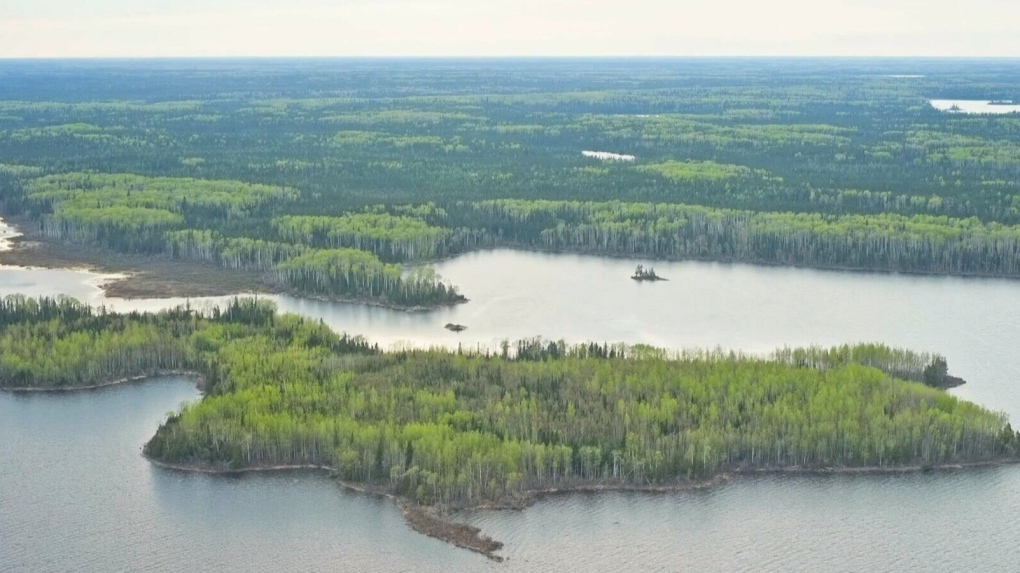 The Neskantaga First Nation is pictured in this file photo.

Hundreds of people are being evacuated from a remote First Nation in northwestern Ontario due to a water crisis, the community's chief said Wednesday, accusing the federal and provincial governments of “dehumanizing” inaction.

An oily sheen was discovered in the Neskantaga First Nation water reservoir earlier in the week, forcing its water plant to shut down until test results come back, Chief Christopher Moonias said.

The community doesn't want to live like that, and they shouldn't have to, he said.

Moonias said the community has identified 175 vulnerable residents who need to leave, out of an on-reserve population of about 460. But he said many others have requested evacuations or have left on their own because of the situation.

They're headed to Thunder Bay, Ont., more than 400 kilometres away, Moonias said.

The water testing, meanwhile, is being done in Kitchener, Ont. - more than 1,000 kilometres away - and could take up to 10 days to complete.

“The government - both the provincial and the federal Indigenous Services Canada - say it is not a public health emergency,” he said.

He said that was relayed to him on calls with the provincial and federal governments on Tuesday night and Wednesday morning.

“It's dehumanizing, the way we're being treated. Are we not important? Are we not human?” Moonias said.

“I never sound like this, the way I'm sounding now. I'm usually calm, and it doesn't matter the situation. But going through this - it's difficult.”

Ontario's Ministry of Indigenous Affairs did not immediately respond to a request for comment.

A spokeswoman for federal Indigenous Services Minister Marc Miller said the department will provide funding for the evacuation efforts and is also funding a new water treatment plant in an effort to lift a boil water advisory that has lasted a quarter of a century.

In a series of tweets on Wednesday evening, Miller called the situation a “health emergency.”

“I will work with Chief Moonias and Neskantaga on a long-term solution to restore potable water and offer my full support for immediate interim measures, including on supporting and funding the evacuation of the most vulnerable community residents,” he wrote.

Moonias said both the federal and provincial governments have been “dragging their feet” on addressing the water crisis in his community.

“My daughter's 23. She's never known clean drinking water in this community,” he said.

When she was away for college, he said, she still drank out of bottled water.

“The experience has been so traumatic, it affects us even when we're out there, out somewhere else where the water is good,” he said. “We have to buy bottled water, because that's what the mentality is now.”