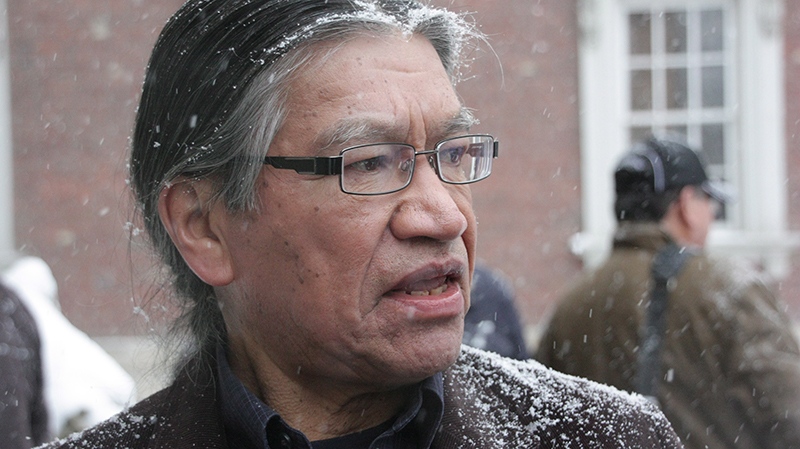 TORONTO -- An Ontario judge has ordered the federal government to produce documents that survivors of a notorious residential school say are crucial to their compensation claims.

The survivors accused Ottawa of hampering their bid for financial redress by hiding documentary evidence from a provincial police investigation into St. Anne's in Fort Albany.

Hundreds of aboriginal children from remote James Bay communities were sent to St. Anne's from 1904 to 1976.

The police probe in the 1990s turned up evidence of horrific abuse, including use of an electric chair and led to criminal convictions.

A government lawyer had said Ottawa received the documents from police on an undertaking they would not be passed on to anyone.

But Ontario Superior Court Judge Paul Perell says in a decision released Tuesday that the government misinterpreted its disclosure obligations and should turn over the documents to the Truth and Reconciliation Commission.

"The documents speak to the sexual and physical abuse suffered by students at St. Anne's Residential School," Perell wrote.

"The documents shed light on an important aspect of the history of residential schools in Canada."

The judge also ordered the Ontario Provincial Police to produce documents in its possession, even though it is not a party to the Indian Residential Schools Settlement Agreement.

New Democrat MP Charlie Angus called the decision "a huge victory for the survivors of St. Anne's and a complete repudiation of the Conservative government who have undermined the rights of these victims again and again."

"This decision is a legal precedent but it is also a political precedent for a government that has shown such bad faith to the survivors of abuse in the residential schools," Angus said Tuesday in an email.