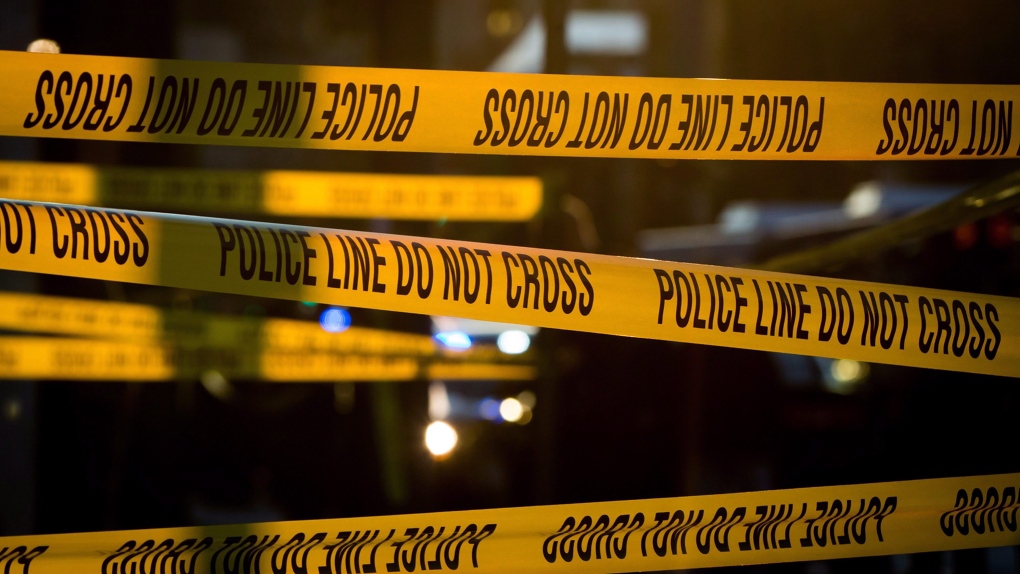 Police tape is seen in this undated file photograph.

EDMONTON - Mounties have made an arrest in a five-year-old homicide in east-central Alberta.

A passerby found the frozen body of 53-year-old Ronald Hillinger of Edmonton on the side of a rural road near Mundare in February 2011.

The RCMP's historical homicide unit had been working on the case since then.

Riley Matthew Pearson, who is 31 and from Edmonton, faces a charge of first-degree murder.

Police say they are not able to release many details, but confirm that Pearson and Hillinger knew one another.

No court date has been set for Pearson.