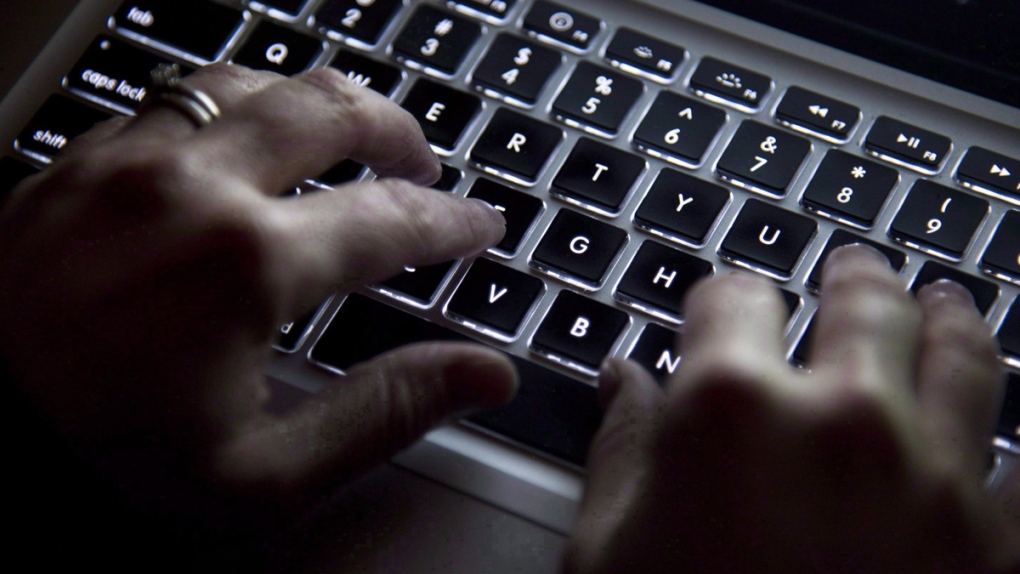 MONTREAL -- Quebec's attempt to ban its citizens' access to online gaming websites unauthorized by the state-run gambling corporation is unconstitutional because it infringes upon federal jurisdiction, indicated a recent Superior Court ruling.

The province adopted legislation in 2016 forcing internet service providers to block access to online gambling sites unauthorized by Loto-Quebec, sparking accusations the government was trying to censor part of the internet and violate the concept of net neutrality.

But Quebec didn't have the authority to do that because its law touched on telecommunications and criminal law, both federal competencies, the court ruled in a July 18 decision.

The Canadian Wireless Telecommunications Association challenged the legislation -- which had not come into effect -- and said Tuesday it was pleased with the ruling.

A spokesperson for the CWTA said in an email, "We have always been clear all Canadians are better served by a proportionate and symmetrical set of federal regulations than a patchwork of provincial regulations."

University of Ottawa law professor Michael Geist, who holds the Canada Research Chair in Internet and E-commerce Law, said "the court got it right."

"(The ruling) sends a strong message to the Quebec government and to any provincial government that might think regulating the internet through mandating blocking schemes is the way to go," Geist said.

Finance Minister Carlos Leitao had said the law was necessary to protect the health and safety of Quebecers because private gambling companies don't apply the same responsible gaming rules as the provincial government.

"The veritable character (of the law) is to prevent gaming websites not exploited by the government from being accessible, and not about protecting consumers or their health."

Geist said he thinks from the moment of its introduction, the law was about increasing Loto-Quebec's revenues.

"And the government wasn't shy about that until the reality of the court challenge, and then there was this attempt to frame it as a health and safety measure," he said.

Neither Loto-Quebec's spokesman nor the spokeswoman for the finance minister wanted to comment Tuesday on the ruling.

Geist said Nollet's ruling could have an impact on an upcoming decision by the CRTC regarding a demand by a coalition of companies -- including Bell Canada and the CBC -- for the commission to block websites considered purveyors of pirated creative content.

Nollet cited the 1993 Telecommunications Act in his decision, which he said enshrines into law the concept of net neutrality.

"Net neutrality" is understood to mean that internet companies should be neutral carriers of content and not favour some sites over others or block access to certain sites.

The 1993 act states, "Except where the Commission (the CRTC) approves otherwise, a Canadian carrier shall not control the content or influence the meaning or purpose of telecommunications carried by it for the public."

Nollet's ruling noted the act requires the CRTC to block sites only under strict circumstances, such as during threats to the network.

"There are implications (in the ruling) for other site-blocking proposals," Geist said. "Because it says the courts understand (the CRTC) by and large, doesn't block content, and if so, does it under very, very limited circumstances."