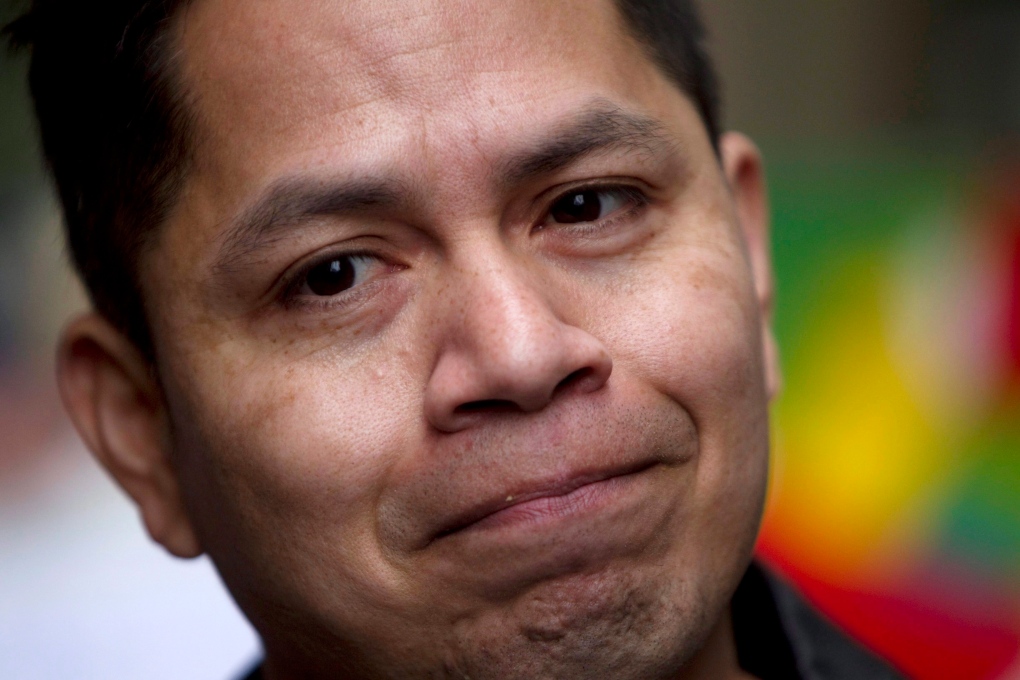 Vigils will be held across Canada today to mark the two-year anniversary of the “We Are Jose” campaign aimed at reversing the deportation order against Langley, B.C. resident Jose Figueroa and his family.

Figueroa, who is from El Salvador, has lived in Canada for 15 years and has three Canadian children. Two years ago, he was suddenly ordered out of the country because of what the federal government said were his ties to political activities in El Salvador two decades ago.

Figueroa has not denied his links to the group named Farabundo Marti National Liberation Front.

But he says the FMLN was formed to rise up against the harsh U.S.-backed military dictatorship. The group has since become a legitimate political party and now serves as El Salvador's democratically-elected government.

Figueroa and his supporters say Ottawa made a mistake when it characterized the FMLN as a group that engaged in terrorist activities and say the deportation order is the result of Canada's misguided anti-terrorism laws.

They say that Figueroa is not a terrorist but an activist who stood up for human rights against a dictatorship that was using death squads against any opposition.

Two years ago, Figueroa’s supporters formed the "We are Jose" campaign to push Minister of Public Safety Vic Toews to grant an exemption to the deportation order. But there’s been no advancement of the case, and his supporters have been told it could take several more years to get an answer.

The “We Are Jose” campaign says that Figueroa has lived in constant stress over the last two years, worrying that he will be ordered out of the country at any moment.

“His children have lived in Canada all their lives, and it would be a tragedy to uproot him and his family just because the government doesn’t understand his story,” the group says on its website.

They also note that even after peace accords were signed in El Salvador in 1992, Figueroa still received death threats on his life. That’s why he fled the Latin American country with his wife in 1997.

What’s more, they say, one of Figueroa’s sons, Jose Ivan, has autism, speaks only English, and the special schooling he needs is not available in El Salvador.

The group is pleading for a response for clarity on Figueroa’s case by today, Jan. 16 -- the date on which a peace accord was struck that finally ended in El Salvador’s civil war.

Vigils for the cause will be held in Langley, B.C., where Figueroa lives, as well as Ottawa, Toronto, Vancouver, and the Canadian embassy in El Salvador’s capital of San Salvador.