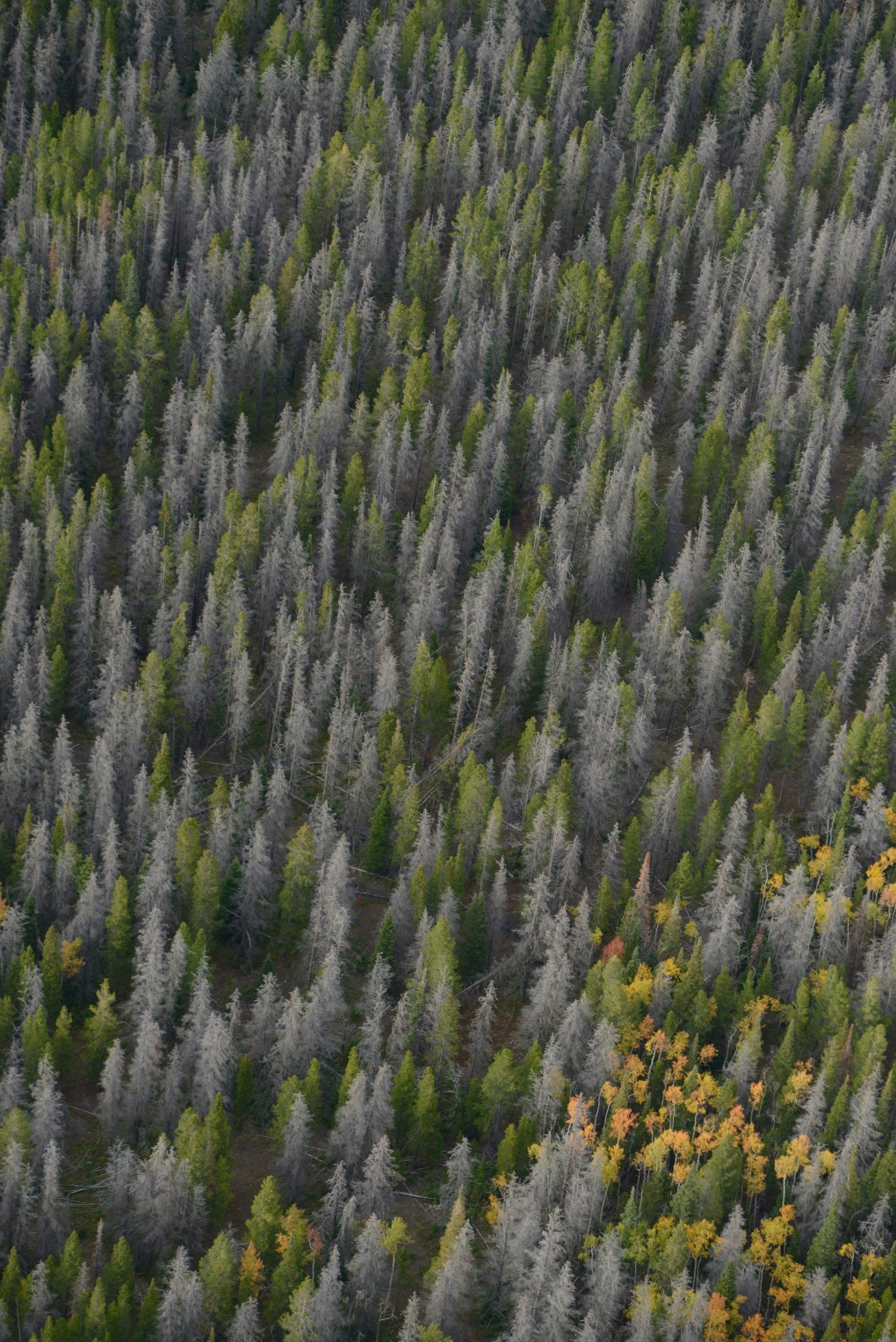 "Trees are adapted to historical climate and the climate's moving out from under them," said evolutionary biologist Sally Aitken. "We're using genomics to generate answers more quickly than they can."

Foresters have long known that the best seeds for replanting forests comes from trees in the same area, said Aitken, whose research at the University of British Columbia is financed by Genome Canada and Genome British Columbia. Trees within a couple of hundred kilometres or a few hundred metres of elevation are precisely adapted to local conditions.

"Climate change comes along and it's disrupting that match between populations and climate," Aitken said.

Winters have become warmer. Rainfall patterns are changing. Bugs such as the mountain pine beetle and fungi such as blister rust find congenial new homes.

Trees would eventually adapt on their own, but slowly.

"It takes decades, and we don't have decades," said Aitken.

In an effort to speed things up, she and her colleagues are digging into the genomes of lodgepole pine and white spruce to look for genetic patterns associated with climate. That allows researchers to analyze genetic diversity that already exists in the forest and select for characteristics that will produce seeds matched to the environment where they'll be planted.

"There's so much variation already in the tree's genome," said Richard Hamelin, whose work at the Canadian Forest Service is also funded by Genome Canada. "What we are doing is developing the tools to sample that variation.

"(Once) we know what a resistant tree looks like we can go out and find more of them and include them in our breeding program."

Pine and spruce trees have genomes seven times the size of the human genome. Aitken's group sequenced 25,000 genes in each, which produced about 10 million points where the genomes could vary. Running statistical analyses to figure out which gene groupings reflected climate adaptaton took one of UBC's supercomputers weeks of solid number-crunching.

But results are coming in.

Aitken said they show that trees bred through the program's work are showing climate adaptations very close to what trees might do on their own.

"Material from the breeding program simply grows faster," she said.

"It's really in the last month that we've gotten the results that show it works. We're getting strong signals, within the genome, of adaptation to climate."

Hamelin said trees bred for resistance to blister rust are already being planted. Trees resistant to other pests are entering the breeding program.

Both researchers emphasize that they're not doing genetic modification.

"Genetic modification might speed things up even more, but we don't need to go there," Hamelin said.

Aitken said that because extreme weather events are more probable as the climate changes, future forests will have to be planted with seed from a variety of zones.

"Diversity is a good buffer against uncertainty."

As climate change alters natural balances that have existed for centuries, humans will have to increasingly help forests along, said Hamelin.

"We have changed things to the point where we really have to foster the future of the environment and the forest. I think it would be very foolish and irresponsible to say, 'Let nature take care of itself."'