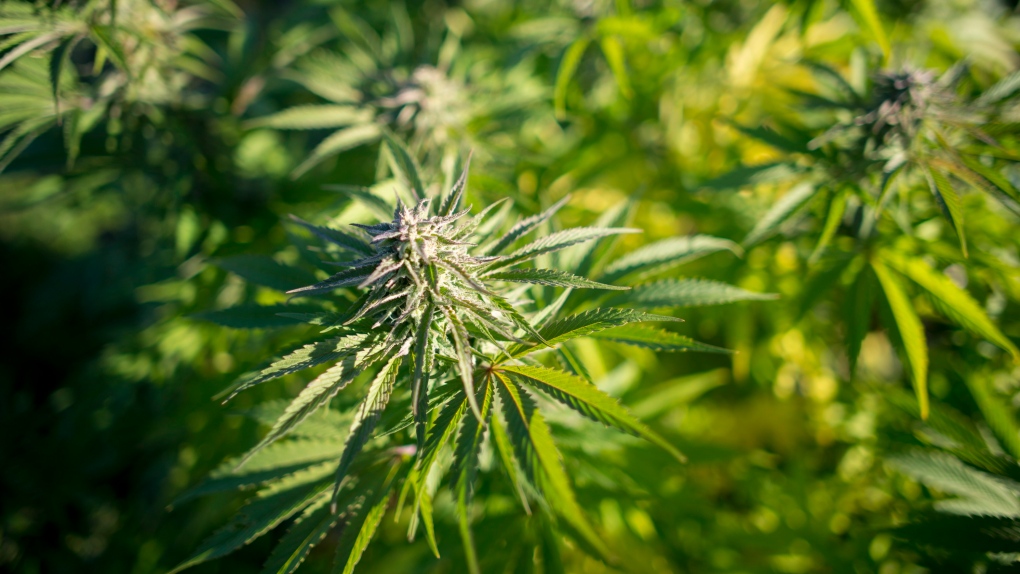 A cannabis plant is shown in a garden in south-west Quebec on Tuesday, Oct. 8, 2013.THE CANADIAN PRESS/Justin Tang

Canadian health regulator on Thursday raised concerns about the large quantity of medical marijuana people were growing at home, after its data showed a significant jump in daily average production permitted by health care practitioners.

While the practitioners can allow registered patients to grow limited amount at home for personal use, the regulator's findings show that such authorizations rose to a staggering 36.2 grams by the end of March, compared with 25.2 grams in October 2018.

Meanwhile, average purchases by registered patients, who can buy pot from licensed producers and federal medical sellers, have stayed as low as 2 to 2.1 grams every month, data showed.

"An early review of the data signals to me a striking difference in the average amounts prescribed per day in the two different channels," said Deepak Anand, chief executive officer of Materia Ventures.

With no concrete limits on personal production, Health Canada is facing rising pressure to tackle the perceived abuse of the home-grow program.

"Health Canada is concerned that high daily authorized amounts are, in a few instances, leading to abuse of the access to cannabis for medical purposes framework and are undermining the integrity of the system," the regulator said.

Health Canada's finding show 43,211 individuals were allowed to grow marijuana for their personal medical use by the end of September, and 377,024 clients were registered as patients.

"It remains unclear if we are dealing with systemic issues as opposed to targeted ones, as a result of the tremendous pressure the regulator has fallen under recently by provincial and municipal governments," Anand said.