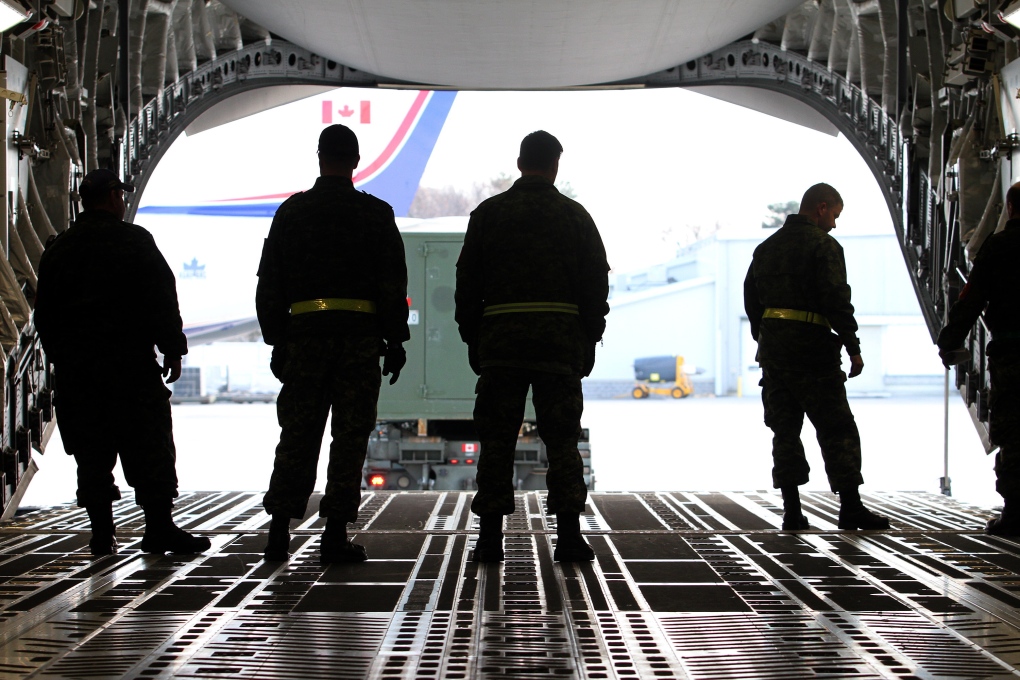 Canada is sending a contingent of soldiers to Ukraine, where they will participate in a 17-day multinational peacekeeping exercise later this month.

The Prime Minister’s Office announced Thursday that 13 Canadian army soldiers will join the training exercise to be held in Yavoriv from Sept. 11-28.

The exercise, dubbed Rapid Trident 14, will be led by Ukraine and the United States as part of the U.S. European Command’s Joint Training and Exercise Program, according to the PMO. Approximately 1,200 troops from 16 nations will be participating.

The PMO said it supports “interoperability” between allied nations and “will focus on stability and peace support operations.”

Other participating countries include Latvia, Great Britain, Denmark and Germany.

In years past, Canada has participated in the annual exercises. This year’s efforts come as NATO leaders, including Prime Minister Stephen Harper, convene in Wales to discuss a range of issues including the ongoing conflict in eastern Ukraine.

Minister of Defence Rob Nicholson said in a statement that Canada is committed to “building capabilities and nurturing partnerships in eastern Europe, which has become increasingly important in light of (Russian President Vladimir) Putin’s unacceptable continued aggression in the region.”

Also on Thursday, the Harper government announced that Canada will provide support for two initiatives to “help Ukraine as well as NATO allies counter the threat posed by Russia’s militarism in the region.”

Facilitated through NATO Trust Funds, Canada has committed support of $1 million to help build up Ukraine’s command and control, as well as its computer capabilities. The Prime Minister’s Office also announced support valued at $1 million for three NATO centres of Excellence in the Baltic region.

Both initiatives will be funded through the Global Peace and Security Fund, which supports reconstruction programs in conflict-affected countries.