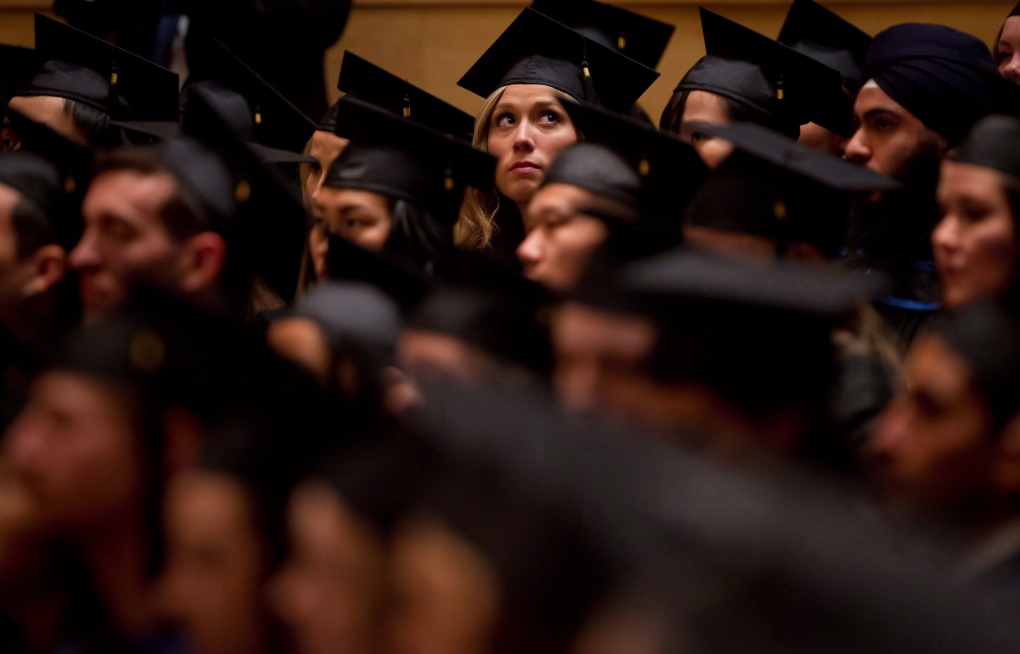 A Canadian man with a bachelor’s degree earned an average of hundreds of thousands of dollars more than a high school graduate over the past 20 years, according to new Statistics Canada data.

The earnings gap was not as large among women, but it was still significant.

Over the 20-year-period, women with a bachelor’s degree made an average of $448,000 more than high school graduates.

Here’s how the average earnings, adjusted for inflation, compare over 20 years:

StatsCan attributes the gender gap to the higher likelihood of women working in the public sector. Although women in top public sector positions often out-earn their male counterparts, men with university degrees make much more in the private sector, the agency says.

The StatsCan analysis also found that college- and university-educated Canadians experienced fewer layoffs than people with a high school diploma. They also had more years of participation in employer-sponsored pension plans over the two decades.

The findings were based on longitudinal tax data linked to 1991 Census data.