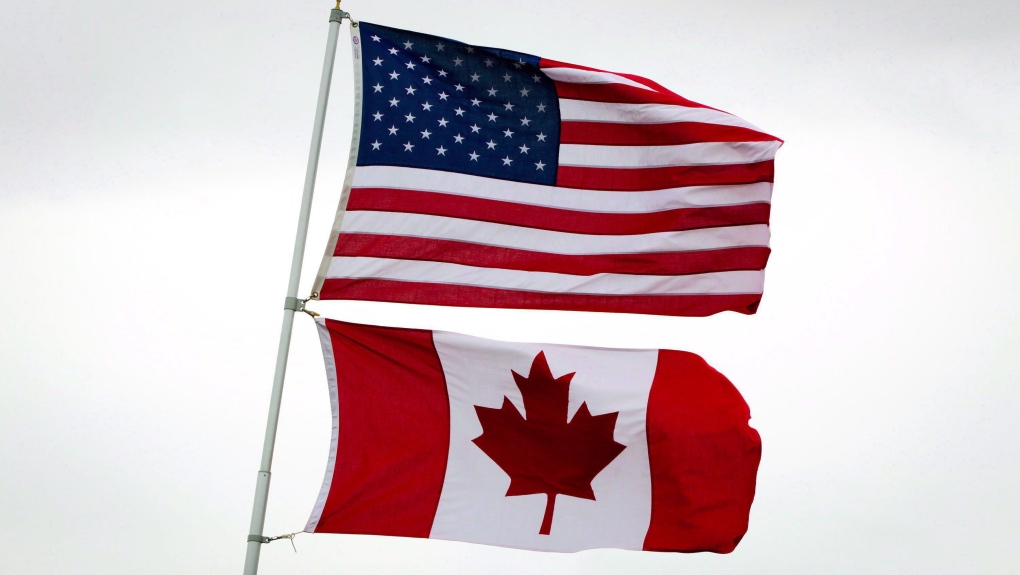 Most Americans might never make good on their threats to move to Canada if an election result doesn't go their way – but they do seem more willing to at least check out the country than they have been in a long time.

New data from Statistics Canada shows that the number of trips to Canada taken by U.S. residents through the first six months of the year was more than 12.3 million – 2.2 per cent higher than it was in the first half of 2018, and the highest first-half total recorded since 2007.

About two-thirds of American visitors spend at least one night in Canada before returning to the U.S.

After the U.S., the top countries of origin for travellers visiting Canada are the U.K., China, France, Mexico and Germany.

While Canada is taking in more visitors from the U.S., the number of Canadians reciprocating that tourism is declining.

StatCan said Canadians made 3.6 million trips to the U.S. in June, down 2.8 per cent year-over-year. Some of this could be explained by a slight decline in the value of the Canadian dollar against its U.S. counterpart.