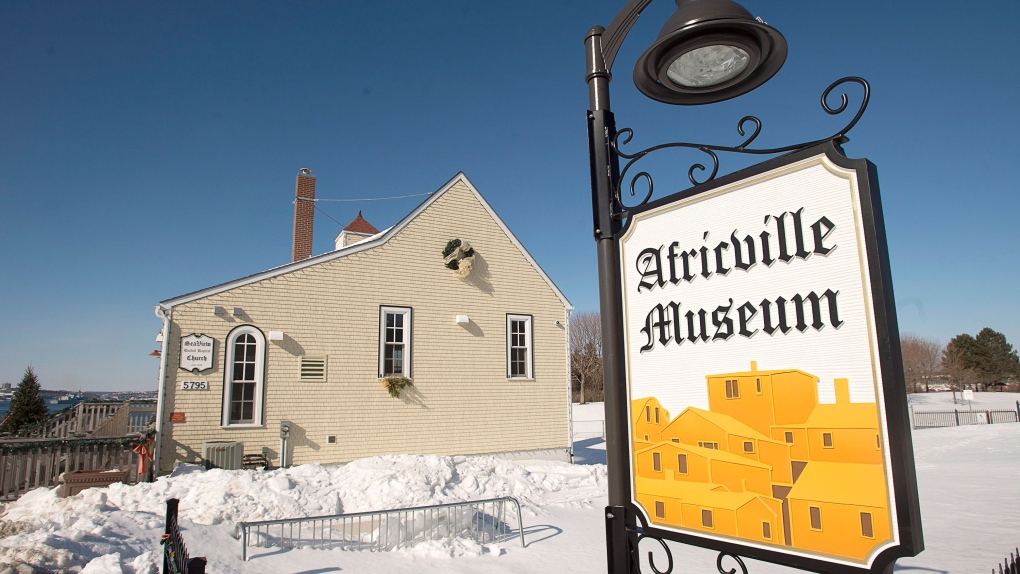 Africville Museum and Seaview United Baptist Church are seen on the shore of Bedford Basin, the site of the former community of Africville in Halifax on Tuesday, Feb. 24, 2015. (Andrew Vaughan/The Canadian Press)

HALIFAX -- Hundreds of people who were relocated from a black community in Halifax decades ago are hoping to breathe new life into a statement of claim filed nearly 20 years ago after discovering new evidence about their eviction.

Lawyer Robert Pineo said the City of Halifax expropriated the land in Africville in the 1960s but did not follow its own rules under the city's charter.

Pineo said the residents were never informed at the time that there was a process they could follow to appeal the amount of compensation they were offered for the land.

He said the city was required to publish a notice of expropriation in a newspaper and send registered letters to landowners, but neither of those requirements were met.

"Their understanding of the matter was that the city had the power to acquire their lands unilaterally and there was no recourse available to them," said Pineo.

Pineo is seeking to amend a statement of claim filed in 1996 to include the evidence of expropriation. A hearing on the request is scheduled for Wednesday in Nova Scotia Supreme Court.

A motion filed with the court on Dec. 15 said the amendment would also remove earlier claims, such as personal injury and conspiracy, which "should vastly improve the advancement and manageability of the action."

Pineo said if the amendment is accepted, the next step would be to seek certification for a class-action lawsuit, which he estimates could involved about 300 people.

"(The residents) are very anxious to have the matter determined," said Pineo.

Blacks first settled in Africville on the southern shore of the Bedford Basin around the mid-1800s, but it was demolished in the 1960s in the name of urban renewal.

The original statement of claim made a number of allegations including that the city did not provide adequate compensation and that Africville residents were pressured to accept the compensation they were offered.

Court documents filed by the city on Jan. 7 say an agreement on the original claim was eventually reached in 2010. That included a public apology by then-mayor Peter Kelly and $3 million to rebuild the Africville church, among other things. The settlement did not include personal compensation.

The city argues in its defence that if the amendment is accepted, it would effectively reopen a settlement that was already reached.

"It was clear that one of the terms of the settlement was that there would be no personal compensation paid to the plaintiffs," the document said.

"(The municipality) submits that nothing new has arisen that would permit to this court to set aside the release or allow for a change in the settlement permitting a claim now for personal compensation."