TORONTO -- Canada has had more than 119,400 total cases of COVID-19, with more than 6,700 cases still considered active. Here's what else you need to know to start your day.

1. Tornado victims: The two teenagers killed by a tornado in Pipestone, Man. Friday have been identified as Shayna Barnesky and Carter Tilbury.

2. Cross-Atlantic concern: With confirmed coronavirus cases in the U.S. hitting 5 million Sunday, the failure of the most powerful nation in the world to contain the scourge has been met with astonishment and alarm in Europe.

3. 'Nothing worked': Recurring bouts of new and sometimes debilitating symptoms related to COVID-19 isn’t a phenomenon experienced only by adult "long-haulers," according to several parents who say their children have been going through something similar for weeks and even months.

4. Diabetes research: A new test does the best job yet of predicting which babies are most at risk of developing Type 1 diabetes, researchers say.

5. Halo glow: The Hubble Space Telescope was able to detect Earth's ozone layer during a lunar eclipse, in an experiment that will be duplicated in an attempt to look for signs of life on distant planets.

Shining moment: Considered one of the most stunning celestial events of the year, the Perseid meteor shower will briefly illuminate the sky with its fast and colourful streaks of light on Tuesday and Wednesday during its crowning hours. 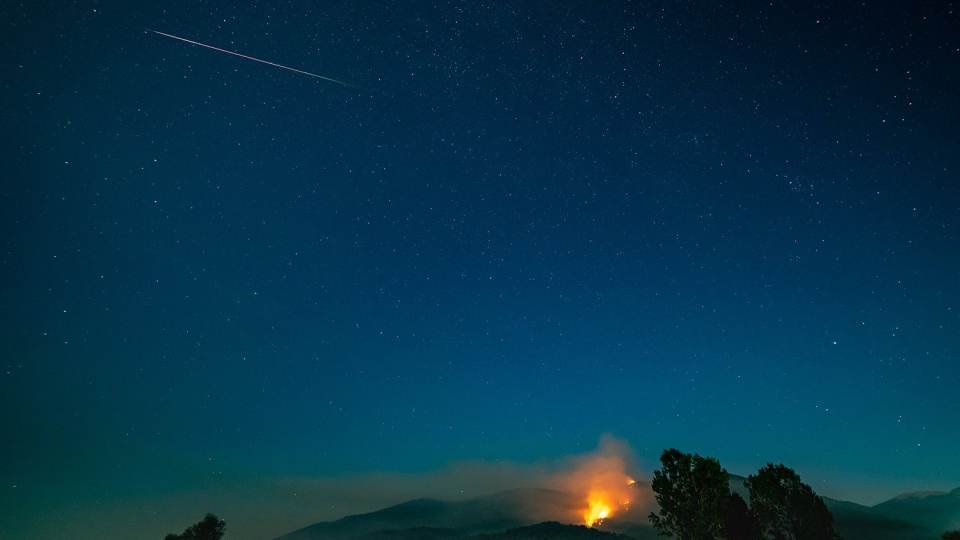