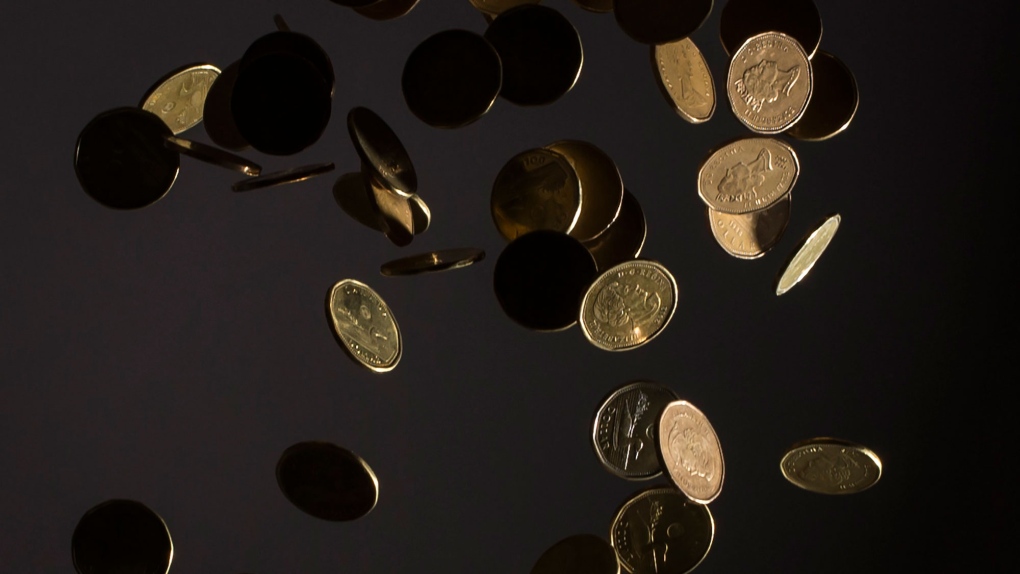 OTTAWA -- Canadians who identify as visible minorities do not have the same access to investments and other sources of wealth as non-racialized people, suggests a new report on income inequality that looks at the financial impact of racism beyond jobs and wages.

"Employment income is the sole or main source of income for most Canadians, and labour market policies play a major role in improving or worsening income inequality," says the newly published report by the Canadian Centre for Policy Alternatives, which looks at income inequality along racial lines.

"But labour markets are part of a broader political-economic context, where past and current policies have favoured some population groups over others," says the report. "This history of wealth accumulation for some but not others is a crucial contributor to racialized economic inequality today."

There is little Canadian data examining wealth according to race, but Statistics Canada did include some details on income linked to net wealth -- specifically, capital gains and income from investments -- broken down by visible minority status in the 2016 census.

The analysis in the report suggests a discrepancy between racialized Canadians, which is how the co-authors refer to those who identified as visible minorities in the 2016 census, and non-racialized, or white, Canadians. The data on visible minorities does not include Indigenous Peoples.

There was also a gap when it came to money received through investments, such as rental income from real estate holdings or dividends from stocks.

Sheila Block, a senior economist at the Canadian Centre for Policy Alternatives who co-authored the report, said looking at disparities in wealth, in addition to aspects of the labour market, sheds a new and multifaceted light on the issue of income inequality in Canada.

"When we broaden the lens to look at wealth, rather than just looking at income, it can give us a bigger picture of what the cumulative impact of racism is, both over an individual's lifespan, but also potentially from one generation to the next," said Block.

She wrote the report with Grace-Edward Galabuzi, an associate professor of politics and public administration at Ryerson University, and Ricardo Tranjan, a political economist at the Canadian Centre for Policy Alternatives.

Block said the data available in the United States shows the racialized gap when it comes to wealth is even greater than it is for income.

She said better data could lead to more equitable and effective anti-racism policies.

Statistics Canada said Monday the agency is open to finding a way to include race in its next survey of financial security, which collects information from Canadians on the value of their assets and the money they owe on everything from mortgages to credit cards.

Andrew Heisz, the director of the agency's Centre for Income and Socioeconomic Well-being Statistics, said the format of the survey presents some challenges because it examines wealth at the family level, while visible minority status is recorded at the level of individuals. He also said the survey identifies the immigration status of families and the agency has done some research exploring the link between that and wealth.

"Nevertheless, Statistics Canada reviews the survey content before each new cycle and visible minority status could be considered for the next cycle of the survey, in 2022," Heisz said in a statement.

One interesting finding from Monday's report was that racialized men have a higher employment rate than non-racialized men.

"This higher employment rate for older racialized men may reflect less access to pension income and lower lifetime earnings, i.e., many in this group may not be able to afford to retire," says the report.

The report also examines the gender gap, concluding that race plays an important role in income inequality between men and women too.