U.S. spending cuts largely barked about this year might bite in 2014 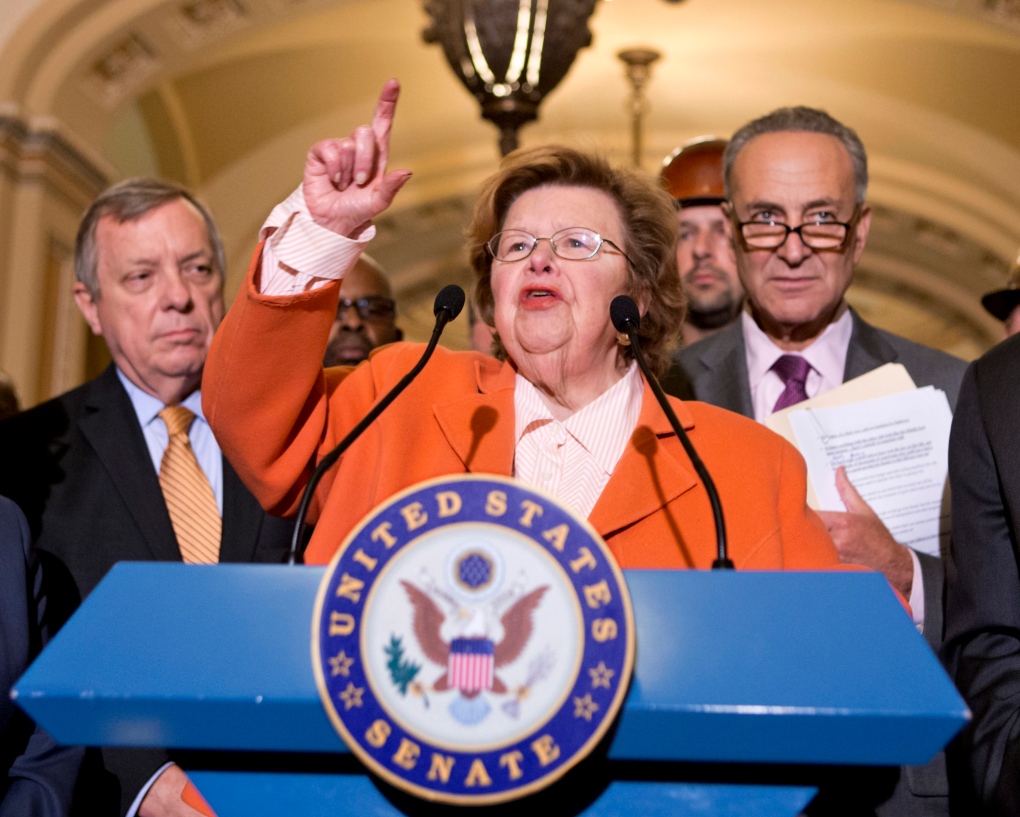 WASHINGTON -- The first year of automatic, across-the-board budget cuts didn't live up to the dire predictions from the Obama administration and others who warned of sweeping furloughs and big disruptions of government services. The second round just might.

Several federal agencies found lots of loose change that helped them through the automatic cuts in the 2013 budget year, allowing them to minimize furloughs and maintain many services. Most of that money, however, has been spent.

The Pentagon used more than $5 billion in unspent money from previous years to ease its $39 billion budget cut. Furloughs originally scheduled for 11 days were cut back to six days.

The Justice Department found more than $500 million in similar money that allowed agencies like the FBI to avoid furloughs altogether.