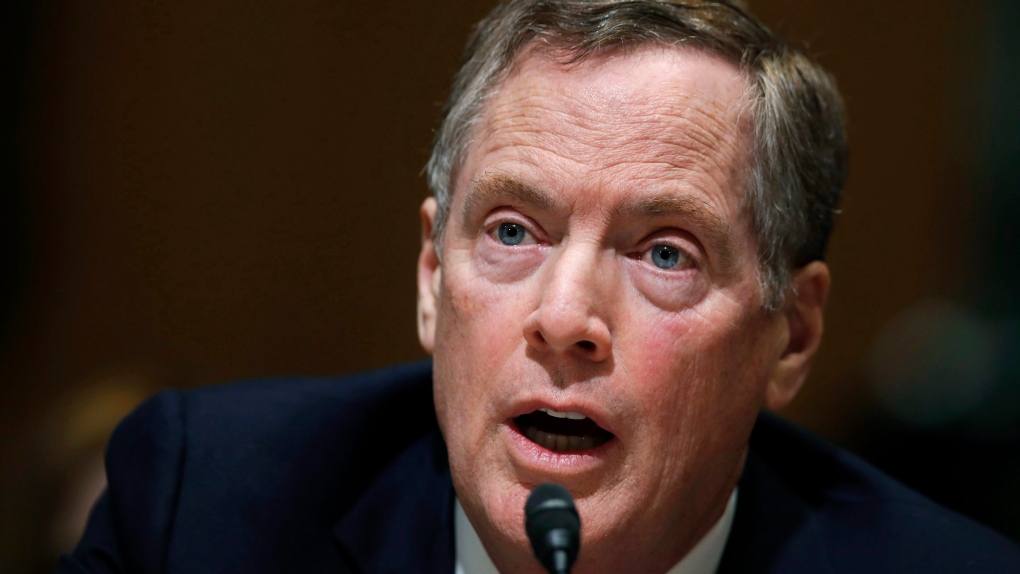 U.S. Trade Representative Robert Lighthizer has all but confirmed a New York Times report that U.S. trade negotiators are using the NAFTA talks to try to limit  efforts to place warning labels on junk food.

The New York Times said it had obtained a draft of a proposal U.S. negotiators would to limit NAFTA members from creating rules requiring food makers to add warning symbols to the packaging of unhealthy drinks and packaged foods.

Specifically, the U.S. wants to include a provision in NAFTA to prevent any warning system that “inappropriately denotes that a hazard exists from consumption of the food or nonalcoholic beverages.”

On Wednesday, Democratic congressman Rep. Lloyd Doggett asked Lighthizer about the NYT report during a meeting of the House Ways and Means economic policy committee.

Doggett wanted to know whether it was true that Lighthizer’s office was urging the adoption of the provision described in the newspaper report.

“Yes,” Lighthizer replied. “The idea of putting limits on the ability of countries to put warning labels or symbols on products is something we are concerned about.”

He said while his office was “against” obesity, it was also concerned that some countries would use food label warning requirements as loopholes “to create a protectionist environment.”

He said there were “lots of examples” of that happening already, although he was not specific.

Many public health advocates in Canada and elsewhere have called for front-of-packaging labelling that would use colour codes or some other easy-to-understand system to warn consumers when packaged foods contain high levels of sugar, fat or salt.

Such warning labels would be similar to the labels now on the packaging of tobacco products.

Chile was able to introduce strict food labelling regulations in 2016, which require that food makers add black stop-sign warnings on the fronts of the packages of certain foods.

U.S. food industry groups such as the Grocery Manufacturers Association have opposed such measures, favouring a voluntary labeling system instead, the NYT report says.

Lighthizer confirms this @nytimes story the US wants to limit warning labels on junk food under #NAFTA, after Rep. Doggett accused him of caving to lobby groups & ignoring obesity problem in America: https://t.co/fnXcqIo97X