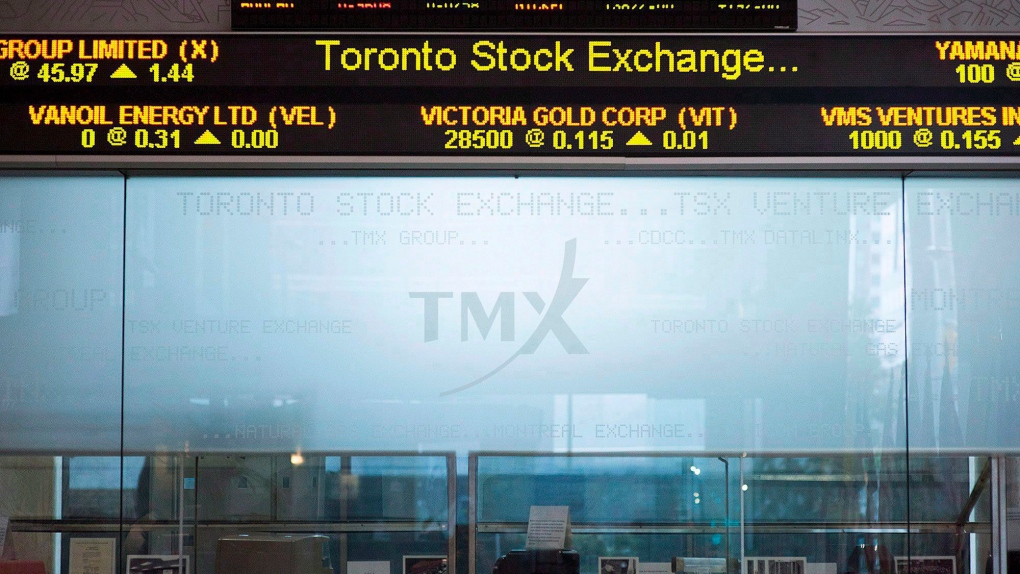 The S&P/TSX composite index shed 15.79 points to finish at 15,149.57. Most of the TSX subsectors were lower, but advancing oil and gold stocks helped cushion the fall.

Equity analyst Ian Scott called it a relatively quiet trading day in Canada because there were no major economic news releases or earnings reports.

The Nasdaq composite index also set a record, climbing 29.88 points to 6,344.31, helped by a surge in shares of video-streaming service Netflix.

The company said it added 5.2 million subscribers over the last three months, and for the first time, has more subscribers outside the U.S. than in it.

In Washington, the Senate Republican health care bill was defeated Monday night when two more GOP senators announced they opposed it. That prevented the proposal from coming to a vote. Republican leaders shifted their efforts to repealing the 2010 Affordable Care Act without creating a replacement law, but that effort was quickly shut down as well.

Scott, who works at Manulife Asset Management, said the healthcare bill was seen as the first big test for the Donald Trump administration.

"The failure to get this done as quickly as many would've liked makes you question if they will encounter more difficulty down the road (with other initiatives)," he said.

"Does this impact their ability to deliver on the big stimulus we've all been waiting for?"

Stock markets had shot up since Trump was elected U.S. president last November on expectations he will be able to push through his business-friendly agenda of tax reforms and cuts.

In commodities, the price of bullion rallied. The August gold contract jumped US$8.20 to US$1,241.90 an ounce.