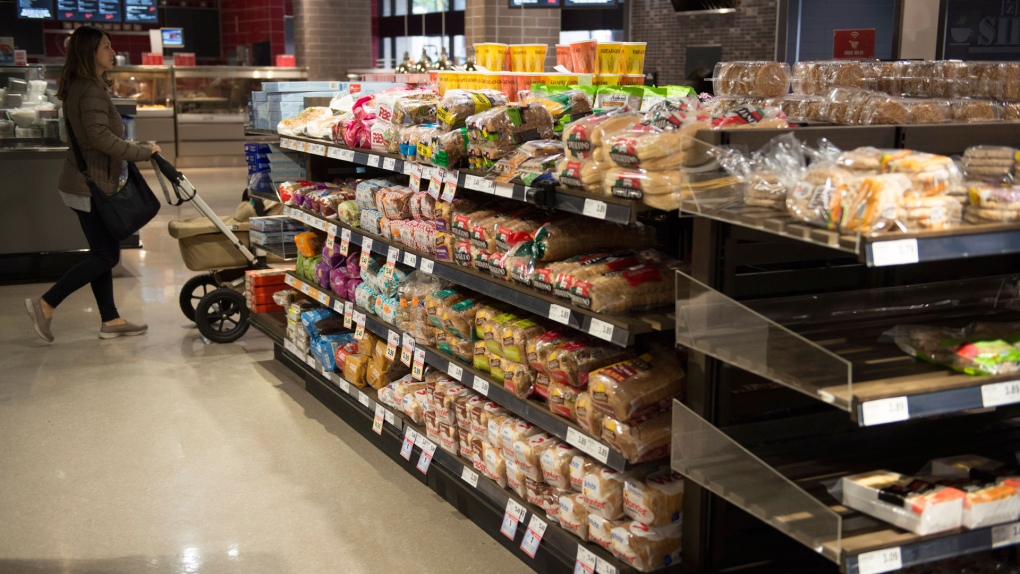 Various brands of bread sit on shelves in a grocery store in Toronto on Wednesday Nov. 1, 2017. THE CANADIAN PRESS/Doug Ives

OTTAWA - The Supreme Court of Canada will not hear an appeal of a lower court decision that kept the identities of a pair of key witnesses in the Competition Bureau's bread price-fixing investigation confidential.

As is usual, the Supreme Court gave no detailed reasons for its decision.

Sobeys Inc. and Metro Inc. had sought the disclosure of the identities of witnesses, however the Ontario Superior Court ruled the witnesses were protected by confidential informer status.

The Competition Bureau executed search warrants at the offices of a number of grocers in 2017 as part of its investigation into allegations of bread price-fixing.

Documents allege the country's largest bakery wholesalers and grocers conspired to artificially bake at least $1.50 into the price of bread and related products from 2001 up until as far as 2017.

George Weston Ltd. and Loblaw Companies Ltd. have admitted to participating in a bread price-fixing arrangement for over a decade and tipping off the country's competition watchdog.