Timeline: The rise and decline of Sears Canada

Here's a look at the history of Sears Canada.

1952 -- Simpsons-Sears is founded as a national mail-order business, as part of a partnership between the Robert Simpson Company of Toronto and Sears Roebuck Co. of Chicago. 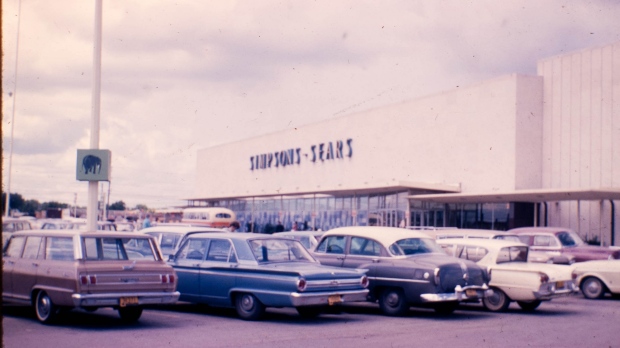 1973 -- The company opens its first store under the "Sears" banner.

1984 -- The company formally changes its name to Sears Canada.

1998 -- The company launches its e-commerce website, becoming one of the first retailers to do so in Canada.

1999 -- Sears buys the bankrupt chain, The T. Eaton Company Ltd., including all of the flagship department stores in coveted locations like the Toronto Eaton Centre.

June 2011 -- Calvin McDonald named president and CEO of Sears Canada and embarks on a three-year turnaround plan as sales decline and thousands of jobs are cut. 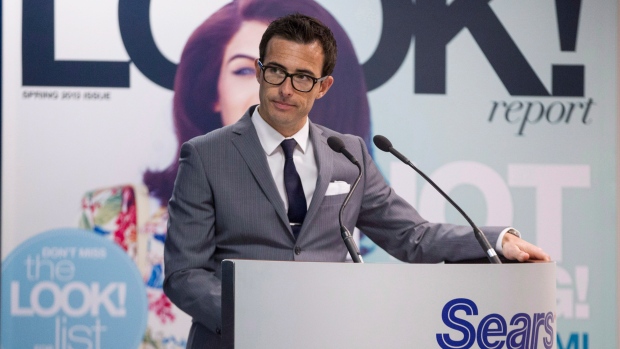 2012 -- Sears begins selling off leases to its stores in prime locations.

Sept. 2013 -- McDonald abruptly steps down as president and CEO in the midst of the plan.

May 2014 -- U.S. parent company Sears Holdings Corp. hints that it's looking to sell the ailing retailer. 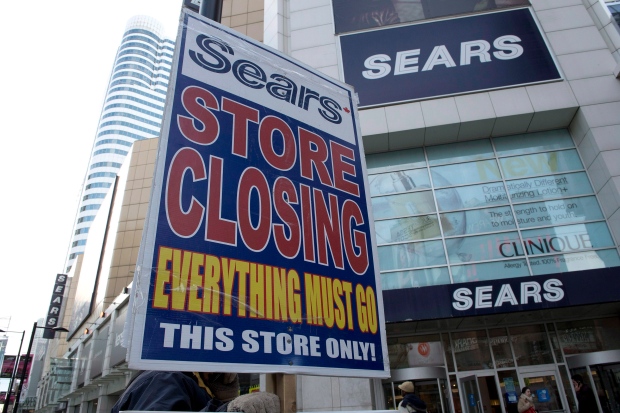 Shoppers make their way through the Sears store at the Eaton Centre in downtown Toronto on Monday January 13, 2014, when it was having its final closing sale. THE CANADIAN PRESS / Frank Gunn

July 2015 -- Brandon Stranzl is named executive chairman of Sears Canada. Stranzl has ties to the U.S. hedge fund run by Edward Lampert, which then controlled about 45 per cent of the Canadian company's shares.

July 2016 -- Sears Canada president Carrie Kirkman leaves less than a year after being in the position.

Aug. 2016 -- Sears Canada rebrands logo for the first time in 32 years by adding a maple leaf. 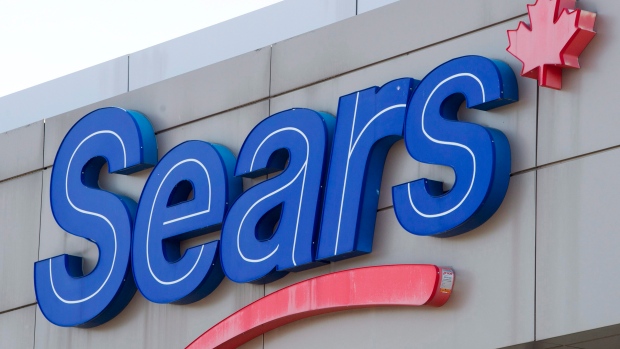 Apr. 2017 -- Sears Canada announces plans to give some space to a partner grocer at three to five of its locations for groceries.

June 13, 2017 -- Faced with a cash crunch that's getting worse, the company announces it is exploring strategic alternatives including a sale.

June 22, 2017 -- Sears Canada is granted court protection from creditors. It announces plans to close 59 locations across the country and cut approximately 2,900 jobs under a court-supervised restructuring.

June 30, 2017 -- Sears Canada says it has received notice that its common shares will be delisted from the Toronto Stock Exchange at the close of market on July 28.

July 13, 2017 - An Ontario judge gives Sears Canada the green light to immediately proceed with reaching out to potential buyers while it's under creditor protection.

July 14, 2017 – Employees are outraged after Sears Canada offers $9.2 million in retention bonuses to top managers despite not paying severance to laid off workers.

Aug. 15, 2017 -- Lawyers representing workers reach a deal with the company to create a $500,000 hardship fund for former employees who were denied severance payments.

Oct. 4, 2017 -- A court grants Sears Canada one week to assess a revised bid from a buyer group led by former executive chairman Brandon Stranzl, as lenders press for liquidation.

With files from CTVNews.ca Staff