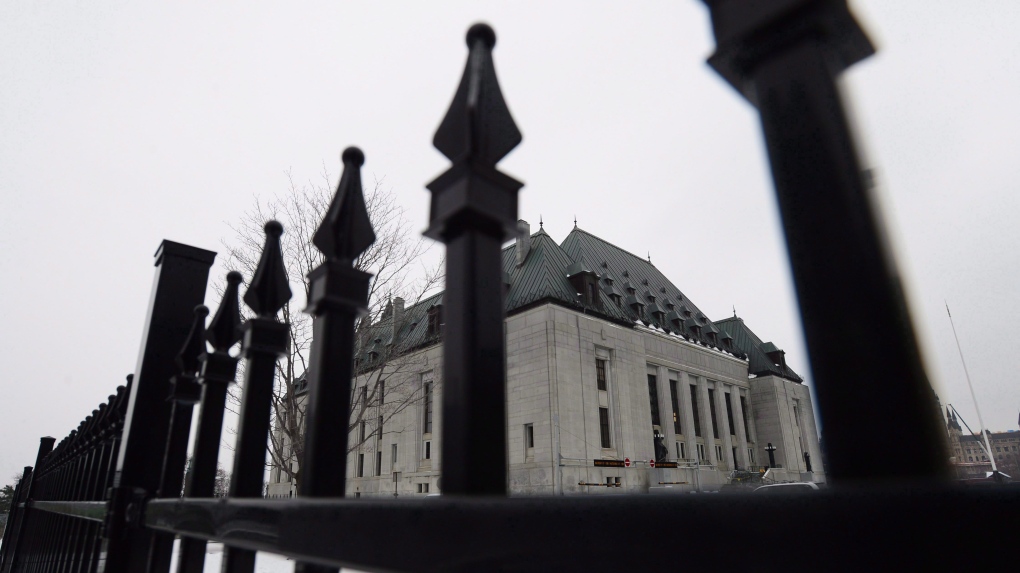 Supreme Court of Canada is shown in Ottawa on January 19, 2018. THE CANADIAN PRESS/Sean Kilpatrick

CALGARY -- A credit rating agency says the high court support for the Alberta Energy Regulator's ability to force a bankruptcy trustee to pay out well-abandonment obligations before paying back creditors is credit negative for energy companies.

Moody's Investor Services says the Supreme Court of Canada ruling Thursday creates a "super priority position" for payment of such liabilities over repaying other creditors.

It says the decision potentially reduces how much a lender could recover in the event of an insolvency and, therefore, how much it will be willing to lend to companies.

That could potentially lead to a reduction in how much money oil and gas companies will be able to call upon to fund their exploration and development programs.

The high court's 5-2 ruling came with a recommendation from Chief Justice Richard Wagner for Parliament to clarify the confusion between the federal bankruptcy law and the regulations provinces rely on to protect the environment.

Moody's says the ruling is also credit negative for banks and other creditors but adds it's unclear how it will affect other industries and provinces going forward.

"The ruling favoured the Alberta energy regulator, but the Supreme Court's statement that Alberta's regulations must be followed in bankruptcy could mean that bankruptcy trustees in other provinces would have to follow similar regulations, with unclear effects on how environmental regulations would affect recoveries for creditors elsewhere," the agency said in a report.