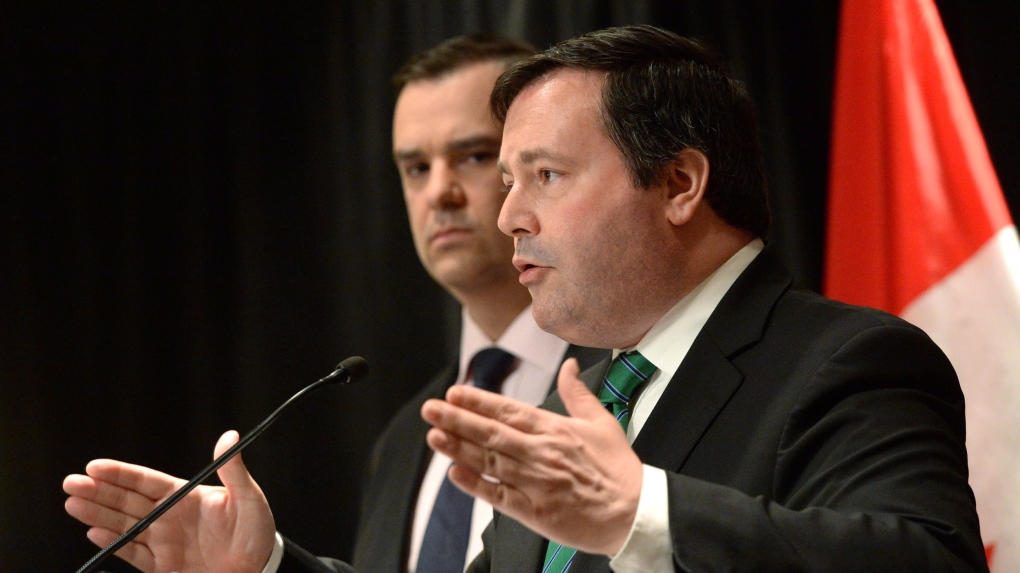 Ottawa has unveiled a digital strategy it says will keep pace with Canadians' use of technology, but some critics say it's too little and too late.

His announcement included new and ongoing initiatives by the Conservative government.

But critics called the strategy "warmed up leftovers" and the equivalent of slow tech in a high-speed world.

"Pretty much what we're seeing here is a dial-up strategy for a broadband world," said the NDP MP Charmaine Borg, the party's digital issues critic.

"The changes won't take effect for years to come and Canada is continuously falling behind in terms of being a digital leader."

Borg noted the government's digital strategy won't be in place until 2017.

"This reads like the digital strategy for the last five years, not for the five years ahead, " OpenMedia executive director Steve Anderson said in a statement.

Anderson said the $5.2 billion from the recent wireless spectrum auction should be used by telecoms for "21st century" Internet infrastructure to start catching up with other industrialized nations.

Ottawa said it's aiming to have more than 98 per cent of Canadians with Internet service fast enough for high-resolution video.

To achieve that, Moore said the government will provide about $305 million to extend and enhance high-speed Internet services for about 280,000 households in rural and remote areas of the country by 2017.

Ottawa will also table legislation to ensure that networks are protected from terrorist or domestic threats, Moore said, adding that Canada has been "lagging behind" on that front.

The government will provide $36 million to repair, refurbish or donate computers to libraries, not-for-profit organizations and in small and aboriginal communities, Moore said.

In addition, the digital strategy calls for the Business Development Bank of Canada to invest $500 million on behalf of the government, with $300 million going to digital tech companies and $200 million for businesses adopting new technology.

Moore added the government will invest $40 million to support 3,000 internships for young people to get experience and skills in high-demand jobs.

Moore repeated his pledge to have more competition in Canada's wireless industry, which is dominated by Rogers (TSX:RCI.B), Bell (TSX:BCE) and Telus (TSX:T).

"Connecting Canadians is about ensuring that Canadians across this country have access to wireless technologies and high-speed technologies at the most affordable and competitive prices,"he said.